You are using an outdated browser. Please upgrade your browser to improve your experience.
Apple's Ups & Downs
by Bryan M. Wolfe
February 8, 2015

It was another busy week in technology, as more news leaked about the impending Apple Watch launch, next-generation Apple TV, and the future of the Beats streaming music service. The following are just a few of the stories that we covered during the week that was.

Top handset in the U.S.

Between October and December 2014, the iPhone 6 was the top selling smartphone in the U.S., and also the most popular smartphone to give as a gift. Apple was responsible for 47.7 percent of all smartphones shipped. This compared to 47.6 percent for Android-based devices, 3.8 percent for Microsoft’s Windows Phone, and just 0.3 percent for BlackBerry, according to Kantar Worldpanel.

This was the first lead for iOS over Android since 2012.

One year ago, Android-based devices accounted for 50.6 percent of smartphone shipments in the U.S. At the time, iOS took 43.9 percent.

The second quarter could be another record breaker

Checks this week with Taiwan’s handset supply chain show that iPhone shipments are expected to top 50 million units between January and March. If correct, this would translate into an increase of 14.4 percent year over year. Apple sold a quarterly record 43.72 million iPhones during last year’s March quarter. This was the company’s best non-holiday quarter in history, in terms of iPhone sales.

See also: Thanks to iOS 8.1.3, iOS 8 adoption jumps to 72 percent, Apple will convert the failed GT Advanced sapphire plant in Arizona into a massive data center, and Bad time for Samsung Mobile and Android-based devices.

Apple’s next special event could be on Feb. 24 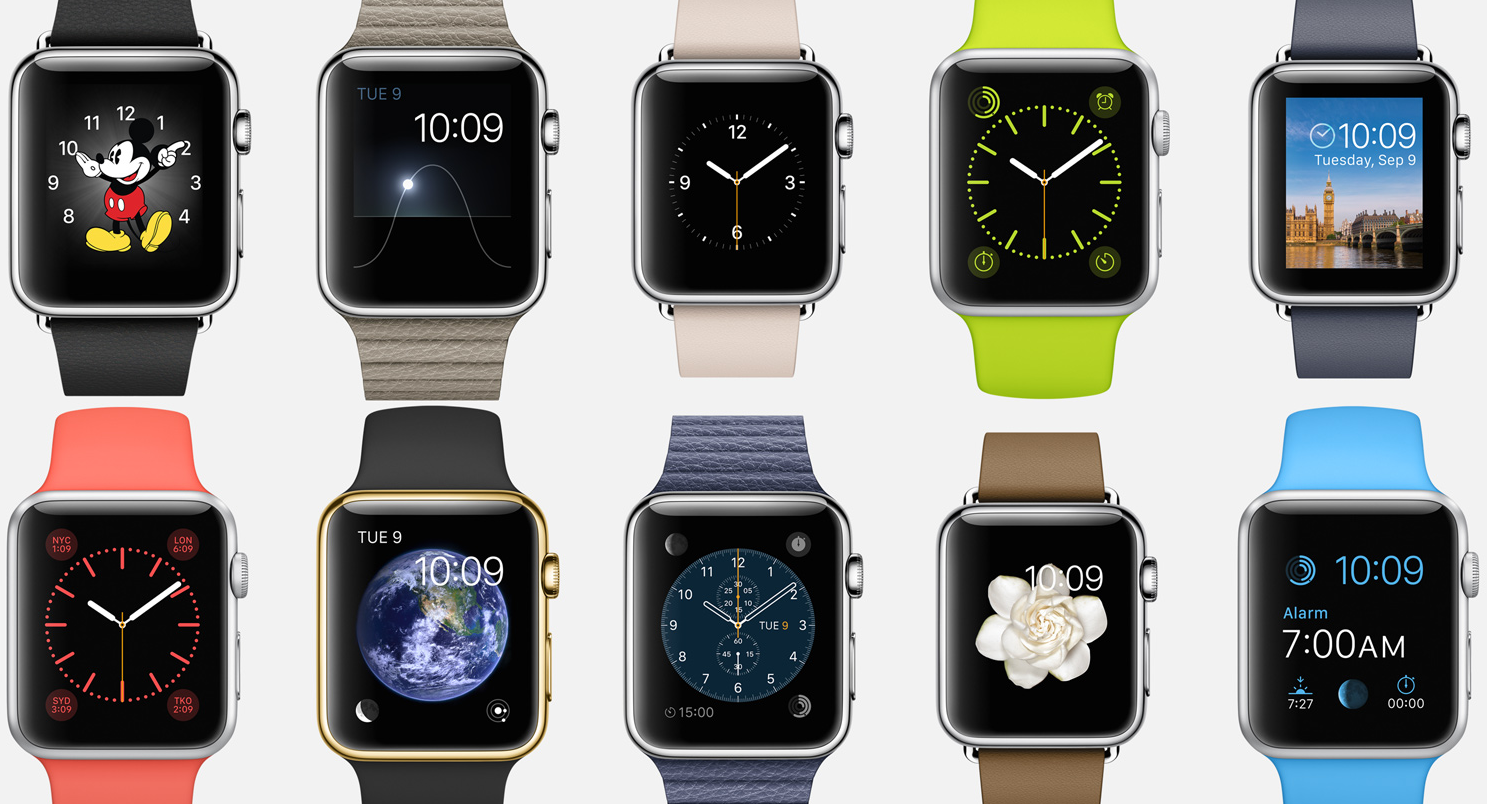 Punxsutawney Phil saw his shadow this week, meaning we should expect six more weeks of winter weather in a large part of the U.S. For Apple, however, spring could be arriving as early as Tuesday, Feb. 24.

On that day, Cupertino may hold a special media event to discuss the Apple Watch and possibly the new 12-inch MacBook Air.  In other words, we could soon have the answers to the many questions that remain about the highly anticipated wearable device.

Apple to offer their own streaming video service? 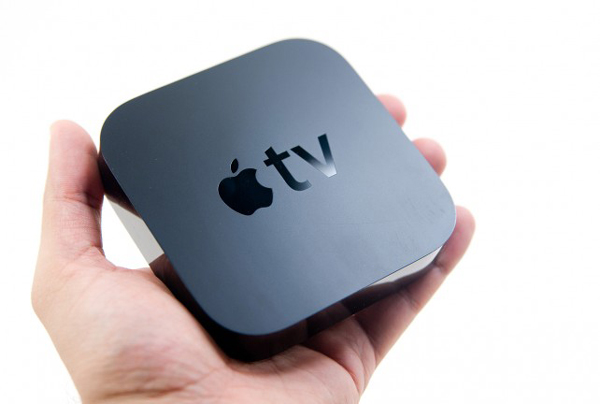 According to Re/code, Apple is holding discussions with TV programmers regarding their own over-the-top pay TV service, which will deliver video content over the Web rather than through a dedicated video service provider:

As Aldrin Calimlim noted, “It’s certainly interesting to see what the company actually achieves with its supposed plan to work directly with content producers and offer its own over-the-top pay TV service like Dish’s recently launched Sling TV, instead of simply inking deals with pay TV providers like Time Warner Cable.”

See also: Cupertino needs to do more than simply add new channels to the Apple TV. 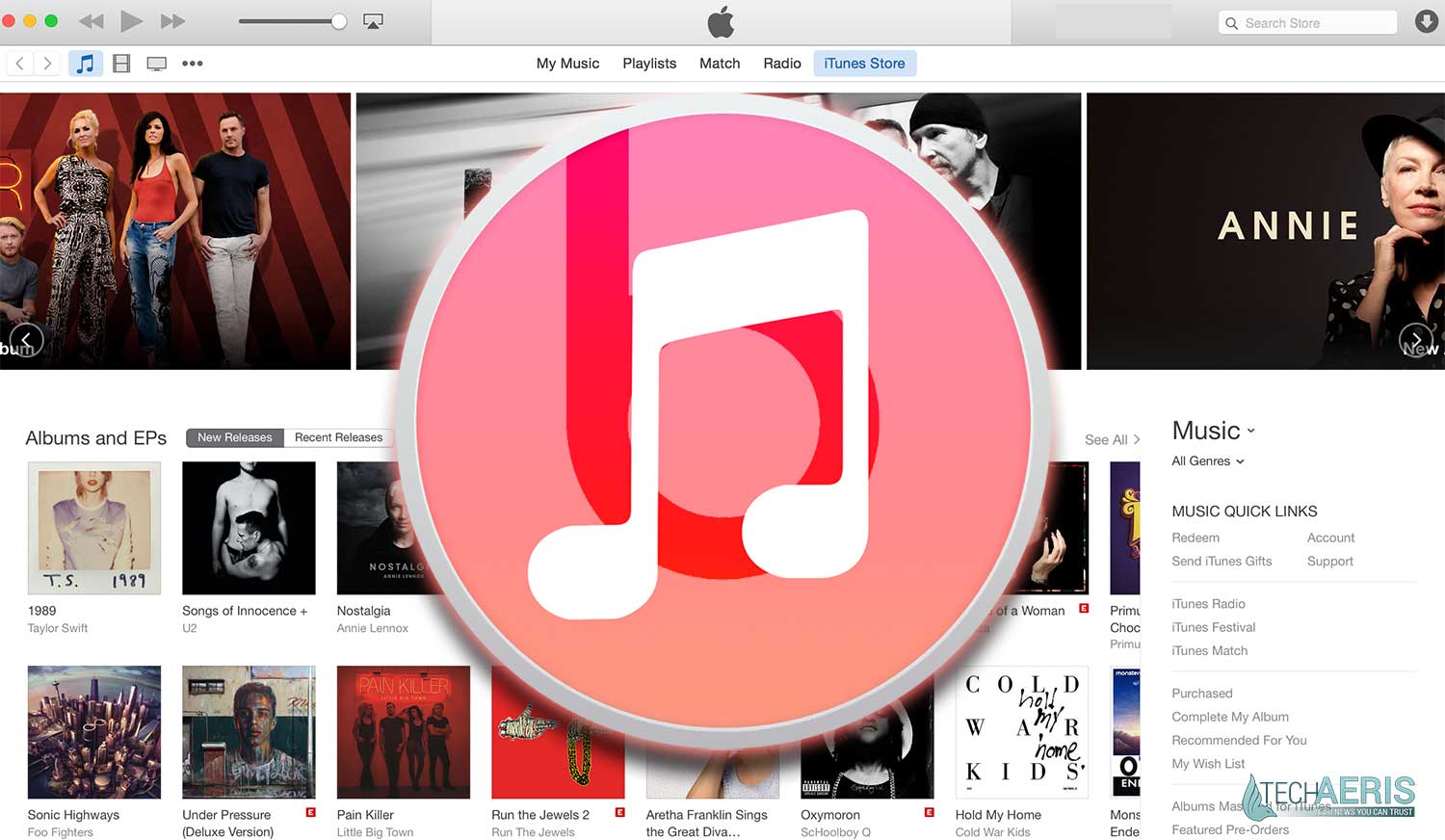 A look at Apple and other companies via their recruiting videos 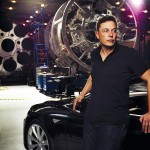 Apple engaged in poaching war with electric car manufacturer Tesla
Nothing found :(
Try something else