You are using an outdated browser. Please upgrade your browser to improve your experience.
fleksy
Digital Communicator 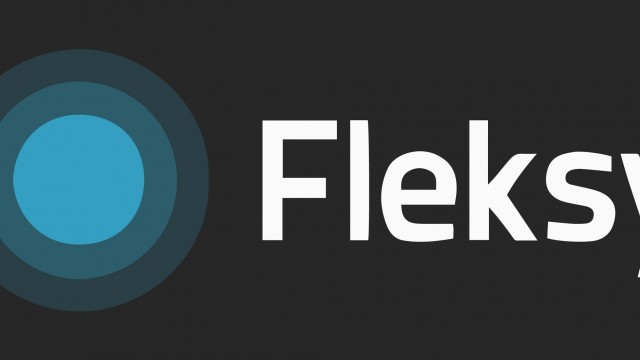 In the spirit of the season, version 7.5 also offers a free festive holiday theme pack. 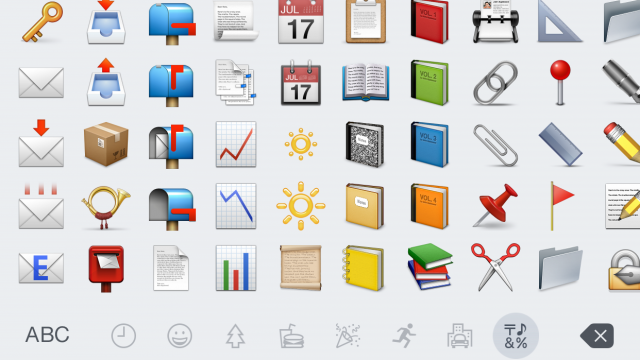 6 emoji keyboard apps for iOS to help you say more

Here are several third-party keyboard apps that you can use to more quickly and easily say what you want to with emoji. 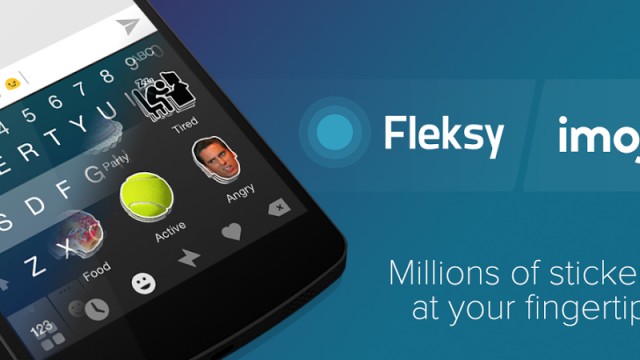 To celebrate the new features, you can download the app for free during the next week. 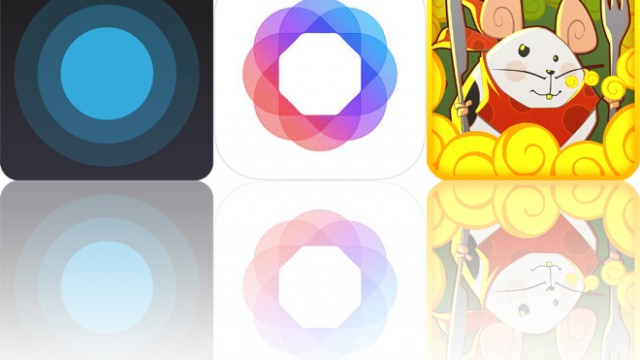 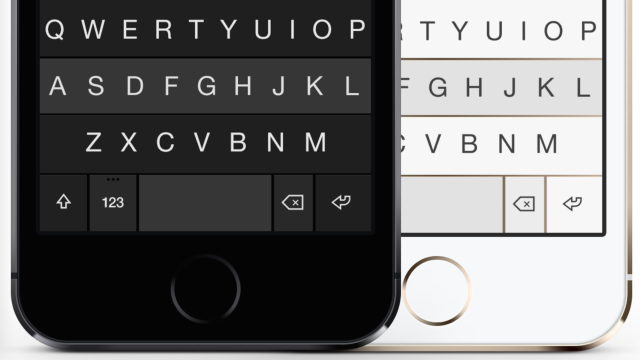 Fleksy has partnered with Riffsy to bring a GIF keyboard to its iOS offering. 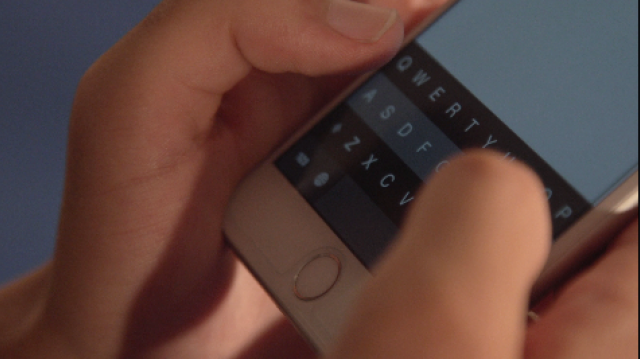 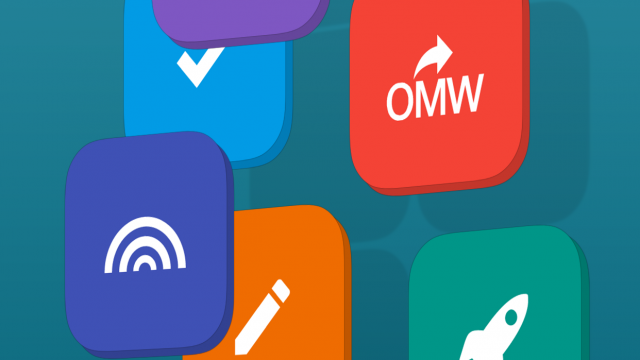 The latest Fleksy app update will have you singing "Let it Go." 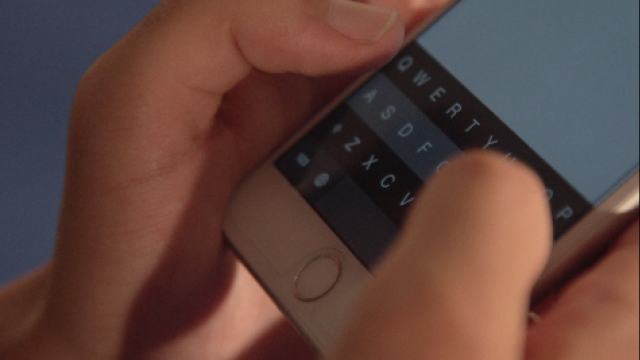 Guinness: Fleksy is the world's fastest keyboard as record is broken on an iPhone 6 Plus

The announcement was made by Guinness World Records. 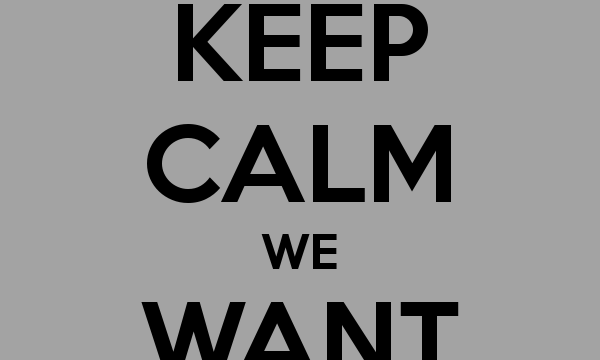 Do you love Fleksy? Become one of their beta testers. 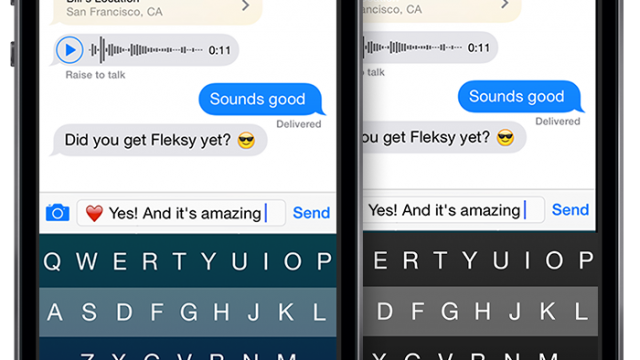 With iOS 8, you can decide which keyboard to use -- the one from Apple or another one. 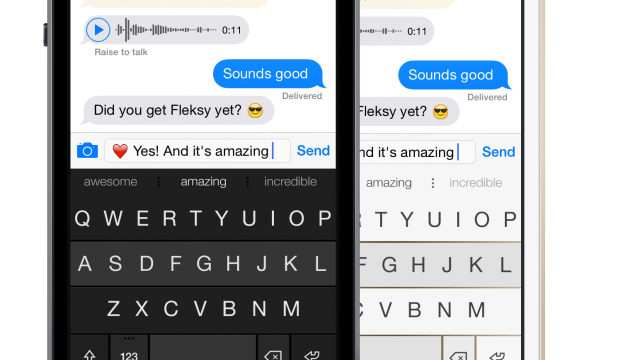 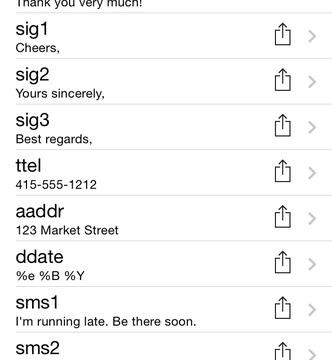 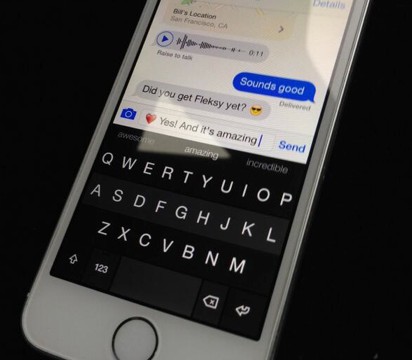 Apple has also improved the native keyboard in iOS 8 with QuickType technology. 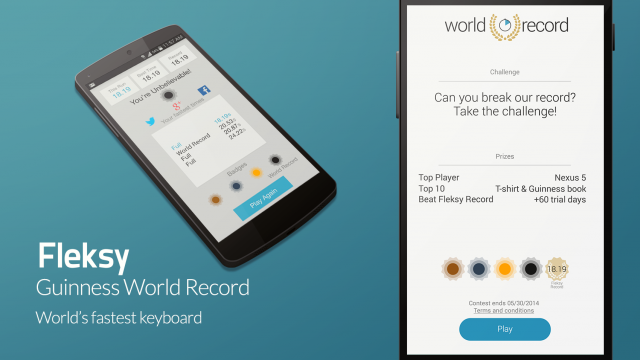 Guinness Names Fleksy The Fastest Smartphone Keyboard In The World

Fleksy is now considered the fastest smartphone keyboard in the world. 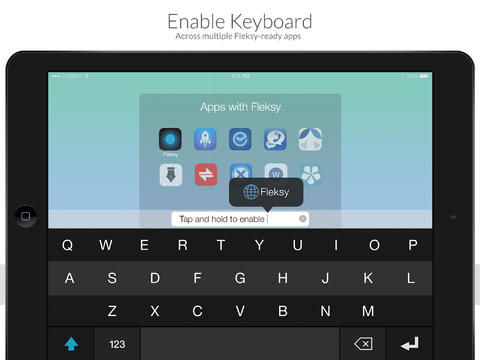 The Fleksy Keyboard App Is Completely Redesigned With New Update 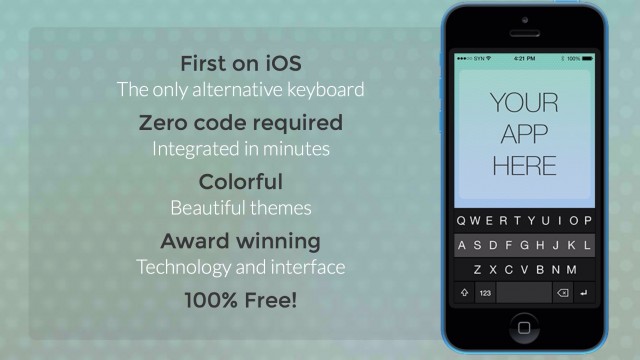 Fleksy has just announced a significant update to its iOS SDK, which is now out of private beta. 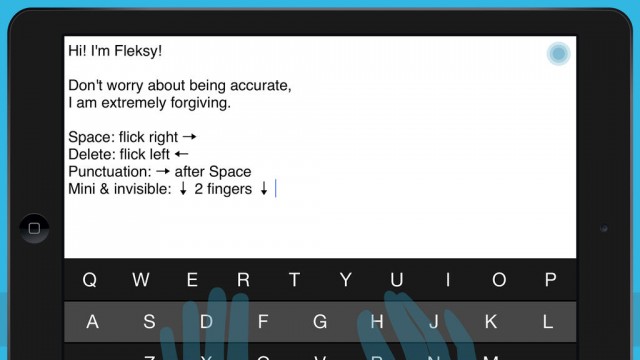 Fleksy has been integrated into several popular third-party iOS apps. 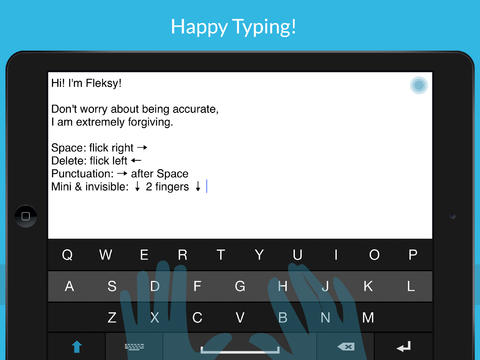 Fleksy, the predictive text input app that works amazingly well for both visually impaired and sighted users, has just been updated to version 2.0. 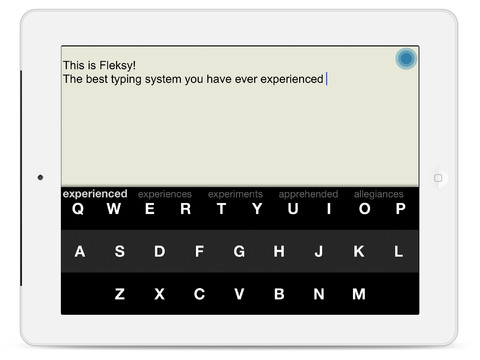 Company Behind Fleksy Makes The Leap And Releases iOS SDK

Syntellia is on the ground this week at SXSW 2013 as it showcases its popular gesture-based keyboard app, Fleksy.

Five apps recently received nice updates and each is worth checking out! 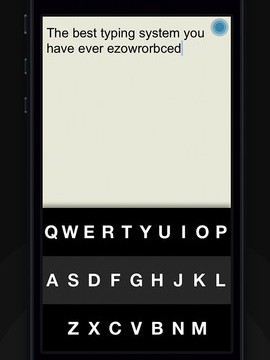 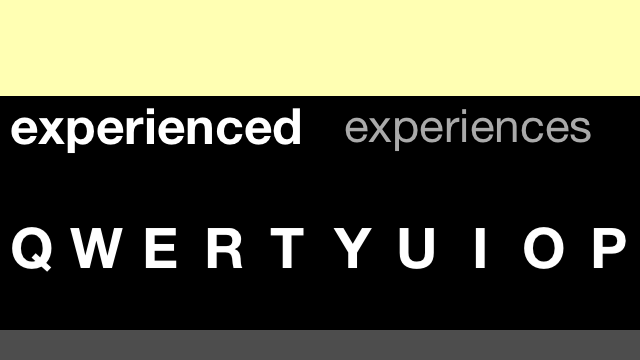 Fleksy, an upcoming text input app, is about to make iOS more accessible.

June 22 Aldrin Calimlim
Nothing found :(
Try something else