You are using an outdated browser. Please upgrade your browser to improve your experience.
fruit ninja
Pocket Gaming 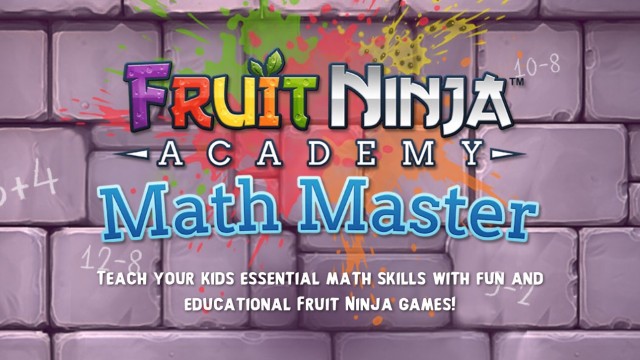 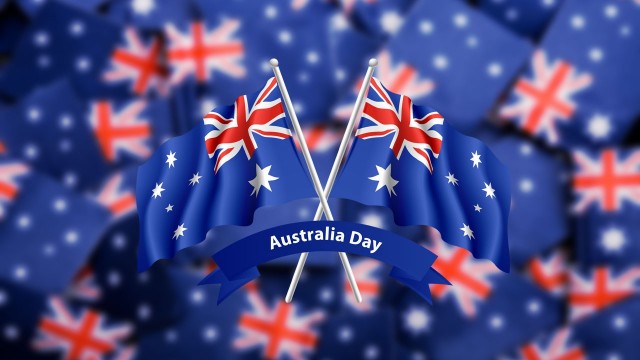 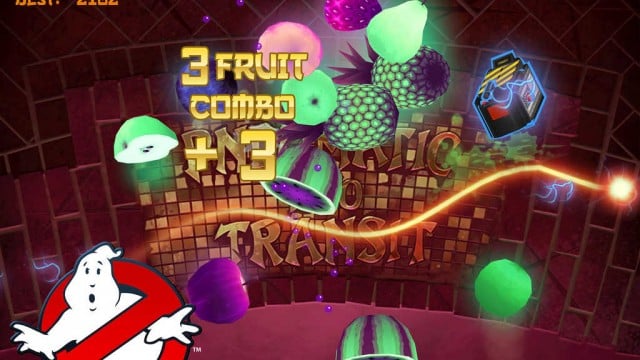 When there's something strange in the dojo, who you gonna call? Fruit Ninja: Ghostbusters! 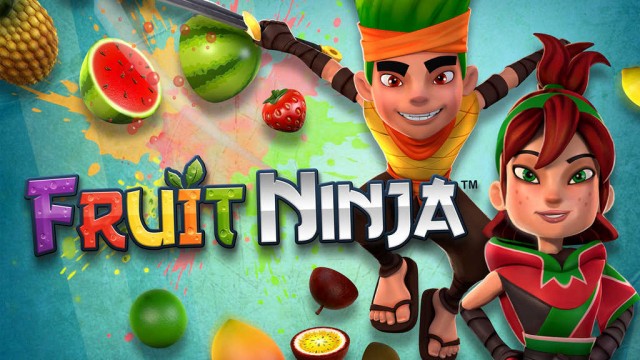 Fruit Ninja has just received its biggest update yet. 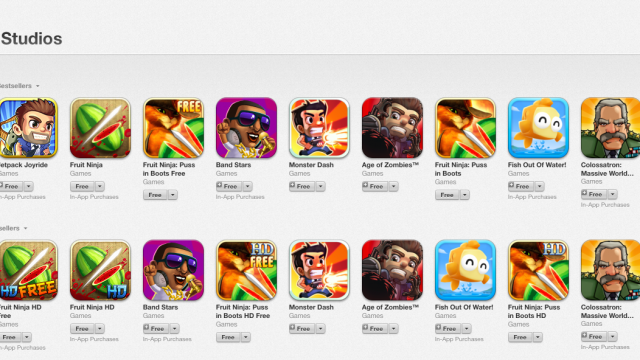 Halfbrick Studios has just made all of its paid games available for free as it launches Birzzle Fever. 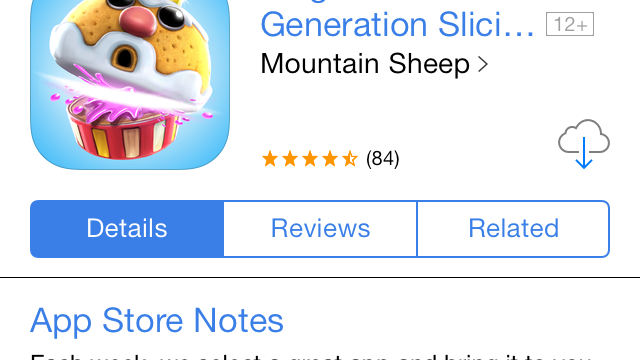 KingHunt has been chosen by Apple to be its free App of the Week. 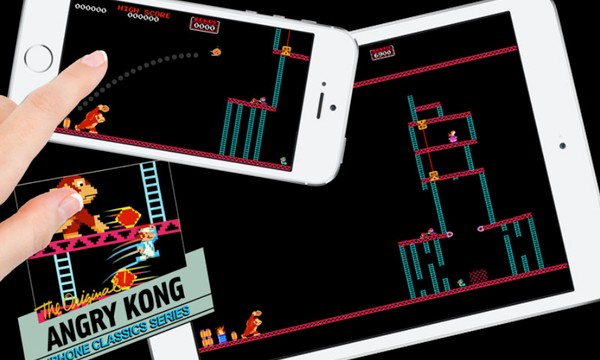 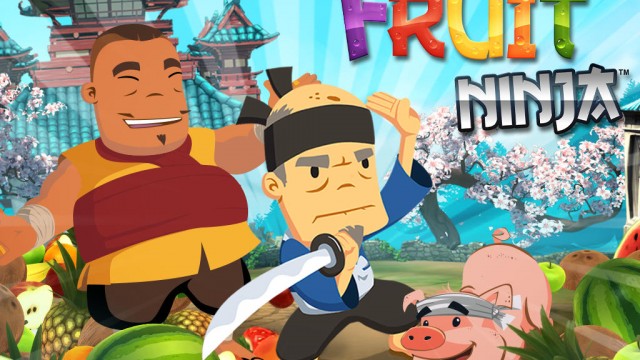 Slicing fruit is about to become juicier and more challenging than ever in Fruit Ninja HD. 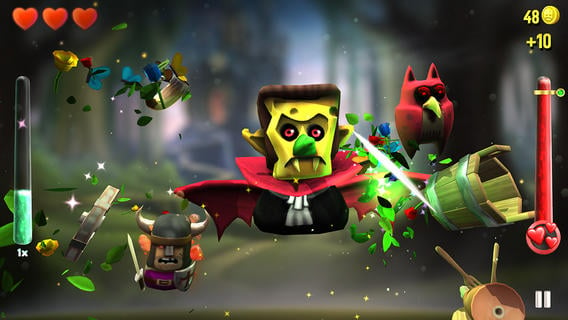 Mountain Sheep has brought KingHunt, its latest iOS title, to the App Store. 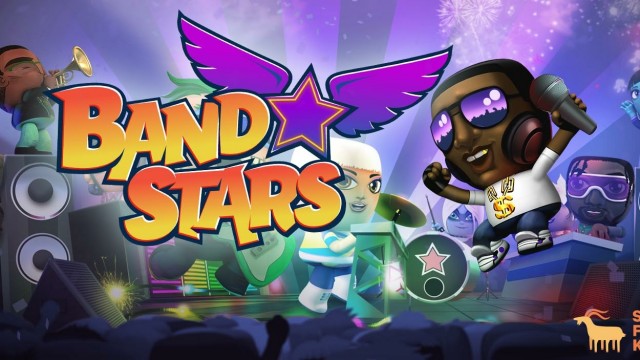 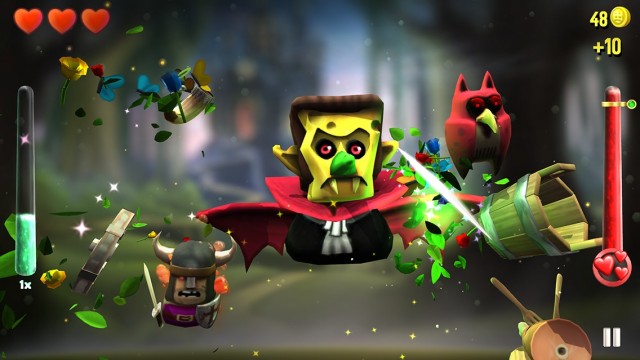 Information on Mountain Sheep's KingHunt has hit the Web, including a bunch of screenshots. 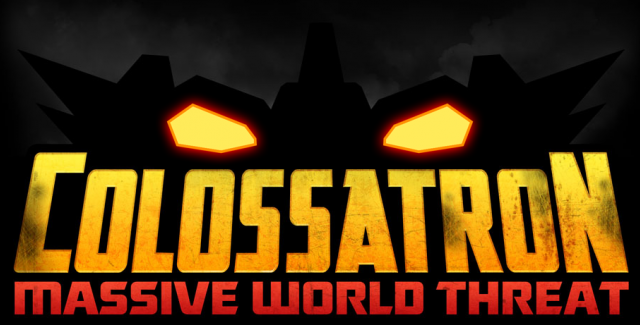 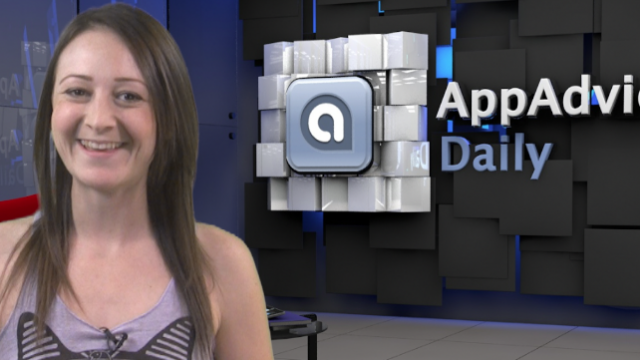 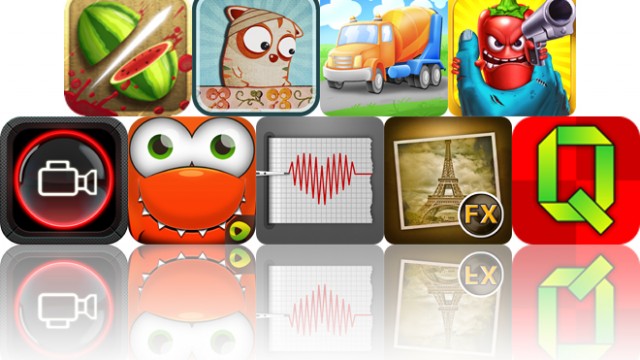 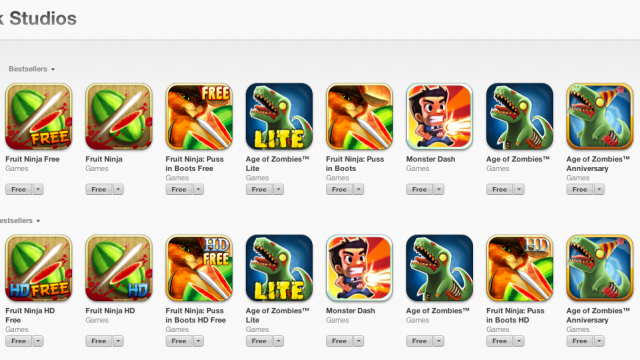 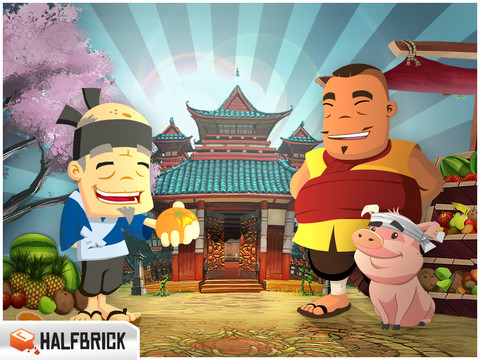 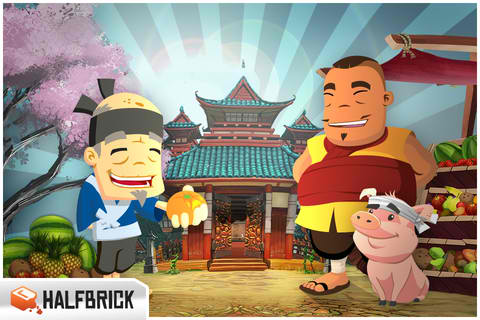 The popular fruit slicing game Fruit Ninja has just received its umpteenth update and with it comes a bushelful of free content. 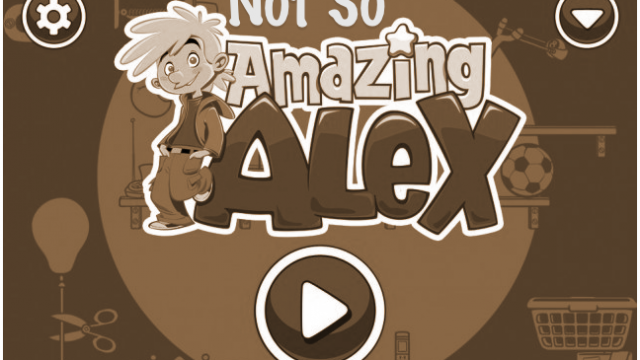 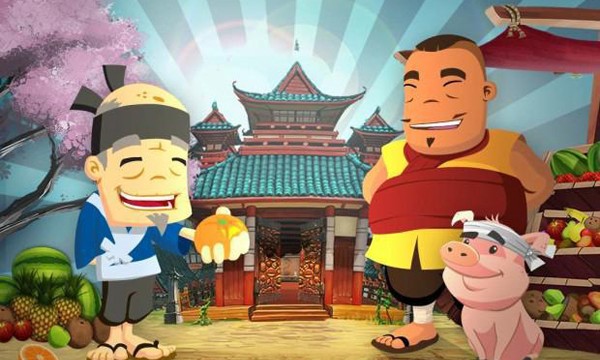 Look out Temple Run, Fruit Ninja will soon be making its way to the comic books. 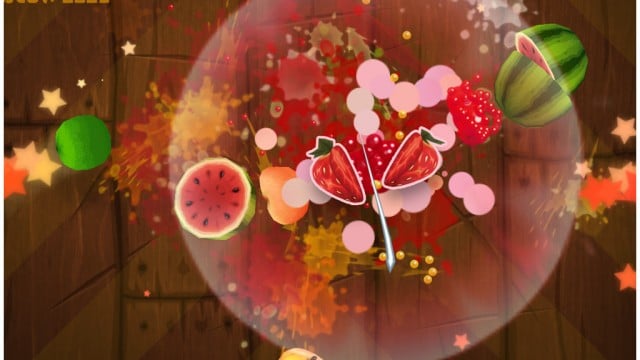 Fruit Ninja v1.8.1 Brings Some New Swag For You To Use On Your Fruit-Slicing Mission

After two years in the App Store, Fruit Ninja is still receiving updates. 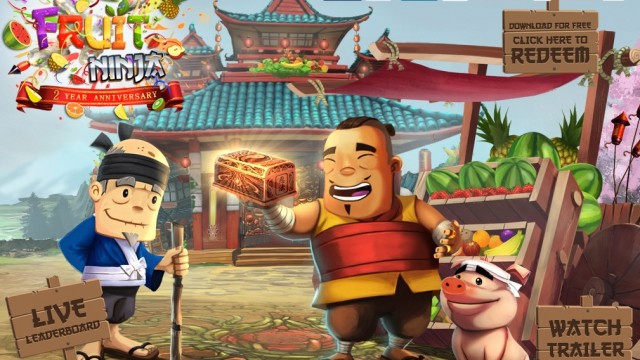 Grab A Free Copy Of Fruit Ninja While You Still Can!

June 22 Tommy Ly
OLDER POSTS
Nothing found :(
Try something else