You are using an outdated browser. Please upgrade your browser to improve your experience.
get set games 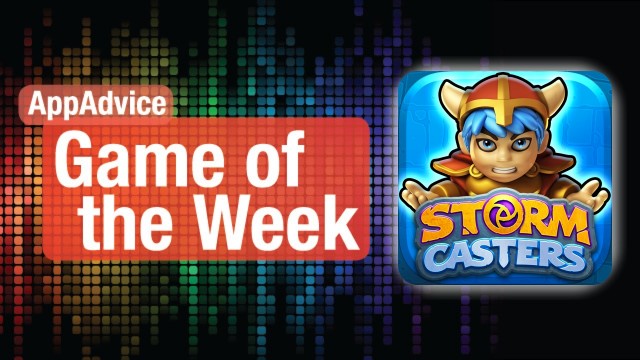 Embark on a fast-paced dungeon crawler and match jellies with no time to spare in our top game picks for the week! 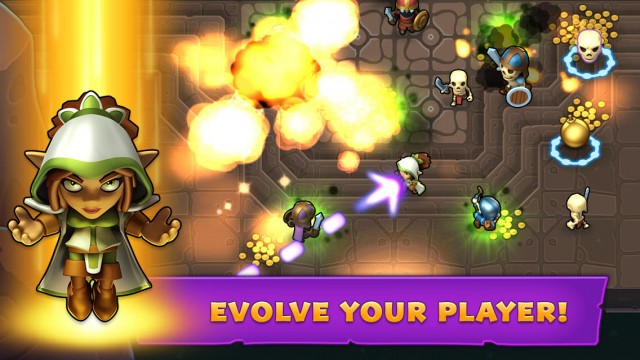 Storm Casters is the latest game from Get Set Games, and it's a must-have for dungeon crawler fans. 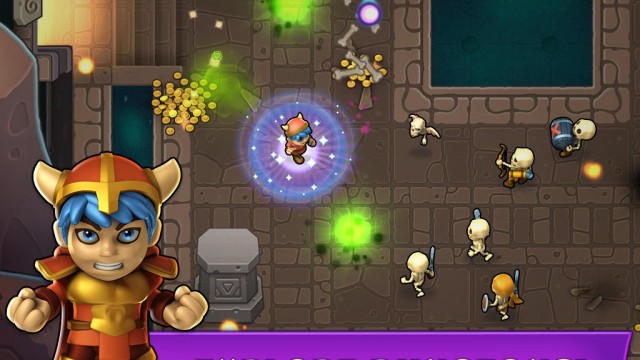 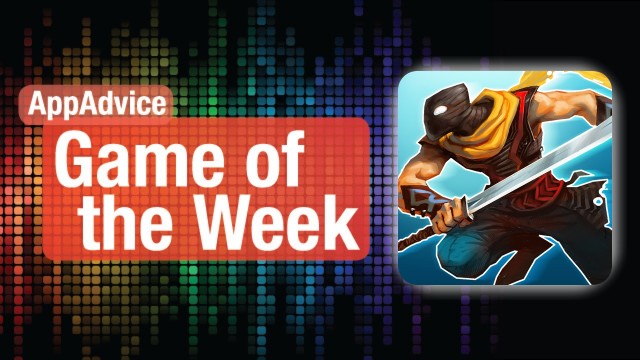 Have a blast this weekend with these action-packed game picks for the week. 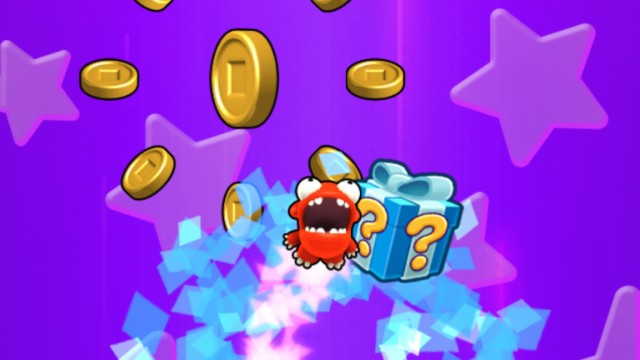 Despite The Baddies, Mega Jump 2 Comes Packed With Goodies For Everyone

Mega Jump 2 is very similar to its predecessor, but that hardly means it's not worth the download. 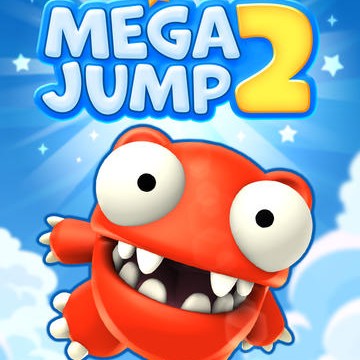 Mega Jump 2 has just officially bounced into the App Store. 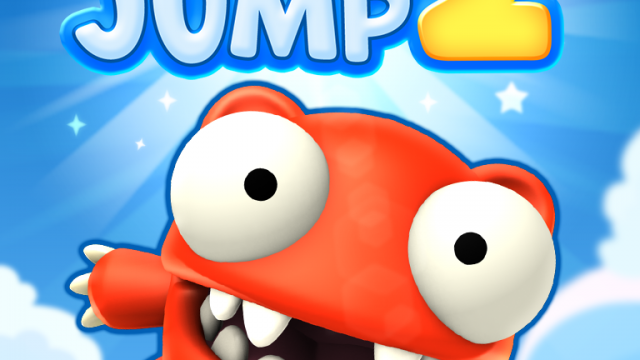 In the run-up to the sequel's worldwide release, the official gameplay trailer for Mega Jump 2 has been unveiled. 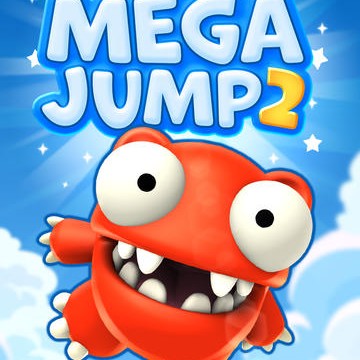 Mega Jump 2 has landed, but only in the New Zealand App Store. 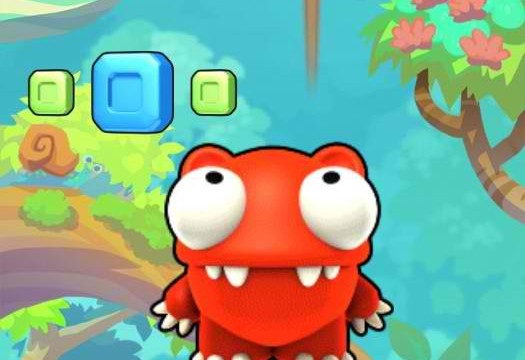 Mega Jump, the popular arcade jumping game developed by Get Set Games, is set to get a sequel next week. 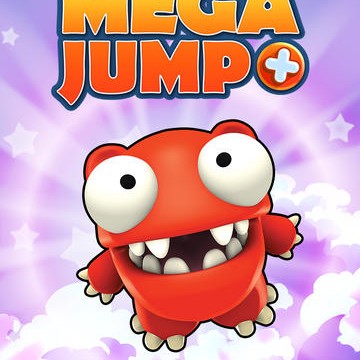 Can't get enough of Mega Jump? Then get the newly launched Mega Jump Plus. 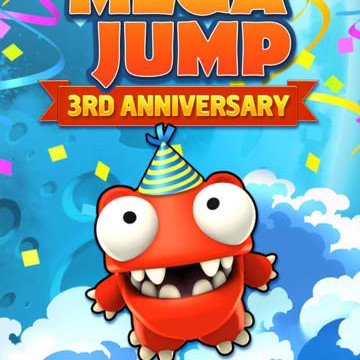 Mega Jump has just received not only its universal update, but also its Retina graphics update. 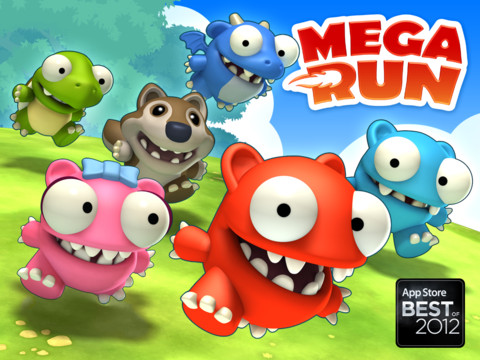 Get Set Games is prompting you to get set for the latest content update of its mega popular platformer game, Mega Run. 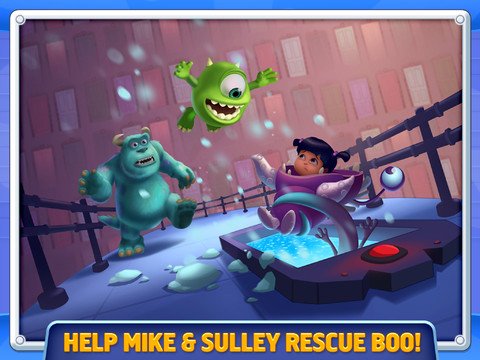 Boo! Will Monsters, Inc. Run Scare Off Other iOS Platformers?

In time for the 3-D re-release of "Monsters, Inc." next week, Disney has just released the tie-in game Monsters, Inc. Run for iOS. 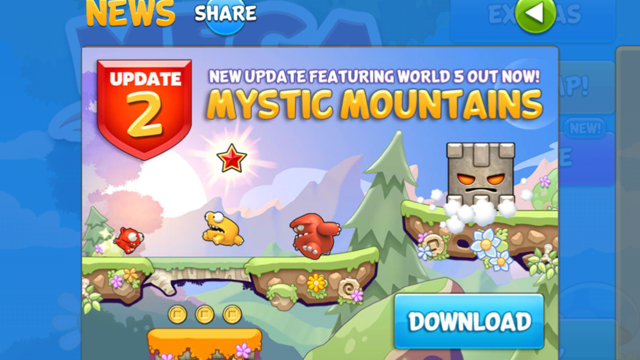 Whether You Like To Mega Run Or Mega Jump, There's Something Mega New For You 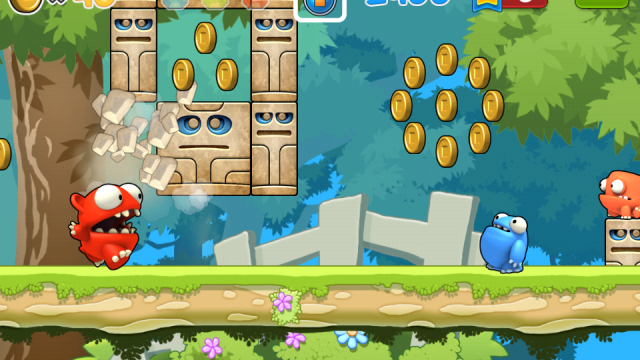 This game is the definition of addictive. I'm hooked, and you will be too. 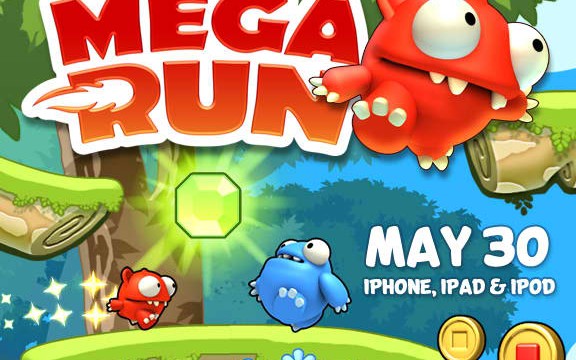 Does Mega Run - Redford's Adventure Have The Makings Of A Runaway Hit?

Get Set Games is all set for the worldwide release of Mega Run, the spiritual sequel to its App Store hit Mega Jump. 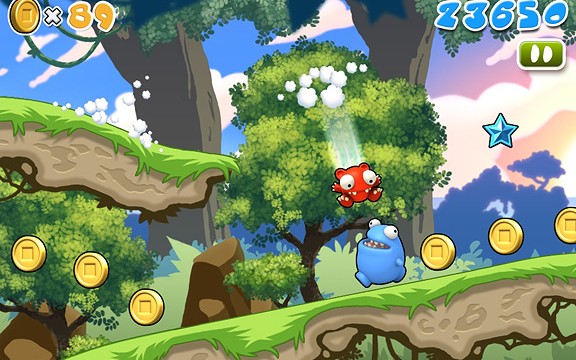 GDC 11: From the Makers of Mega Jump Comes Mega Run!

The Mega Jump franchise is expanding with the upcoming release of Mega Run. If you like Mega Jump, you'll definitely love Mega Run. Read on for all the details. 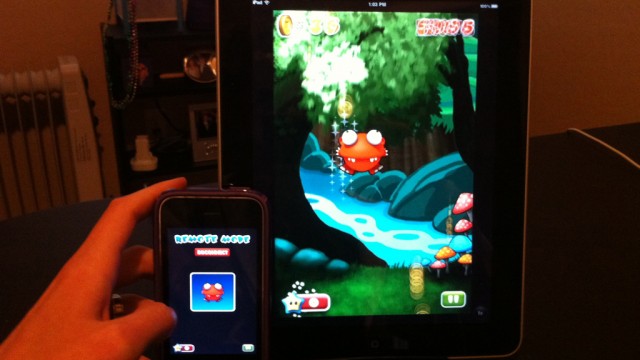 Thanks to Get Set Games and their recent update to Mega Jump (Free), you can now use one of your many iDevices as a remote control and finally see what all of the fuss is about without having to spend a single penny.

AppAdvice has teamed up with Get Set Games in order to offer you a chance to win one of 10 promo codes for Mega Jump for iPhone and iPod touch ($.99).

Addicus has two separate apps one for the iPhone and one for the iPad. We give a breakdown of both versions depending on what device you own. Click through to find out about this math based game. 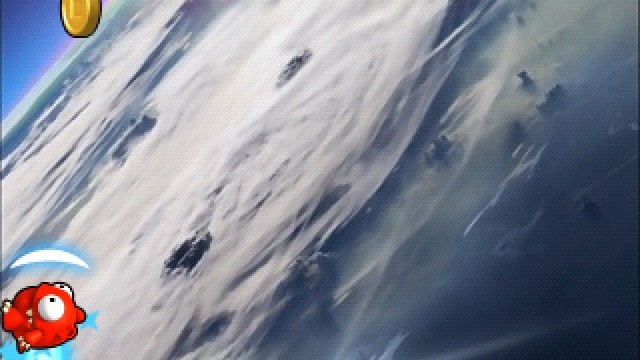 Mega Jump is a brand new casual endless game that is a more fast paced arcade style of Doodle Jump. Read on to find out how it compares to the ever growing genre.

May 8 Staff Writer
Nothing found :(
Try something else