You are using an outdated browser. Please upgrade your browser to improve your experience.
iPad
iDevices 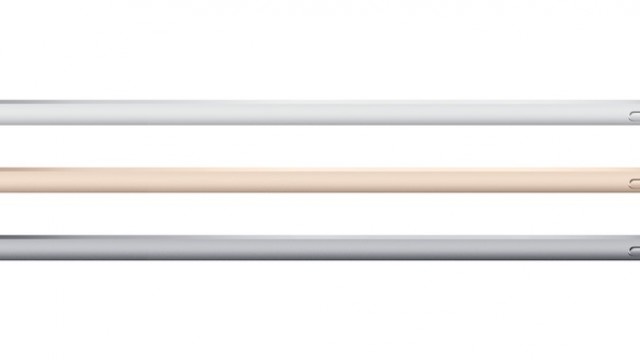 It's time for Apple to rethink its iPad line. 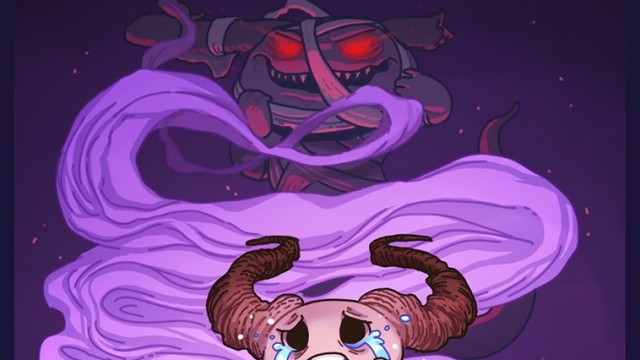 The latest chapter in this game's saga brings up an excellent question about Apple's App Store Review Guidelines. 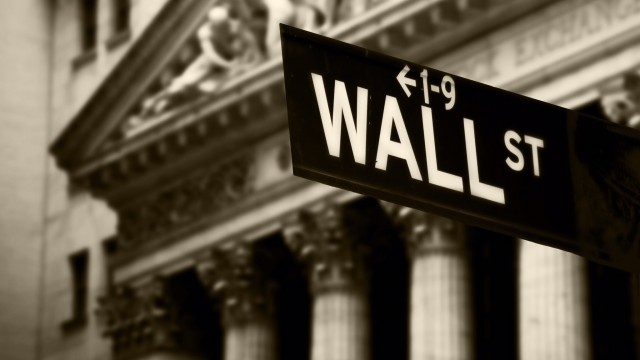 With Apple's latest earnings call coming up, here are some numbers to think about. 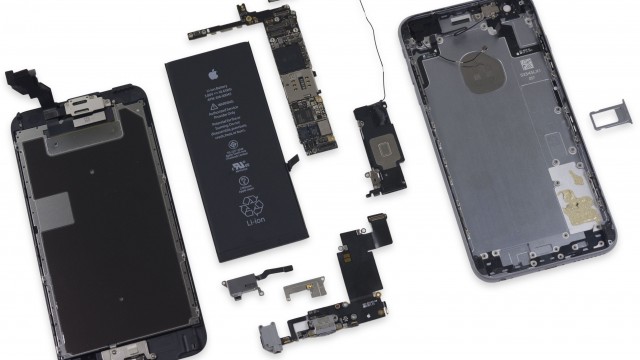 The presidential front-runner wants to force Apple to build its products in the United States. 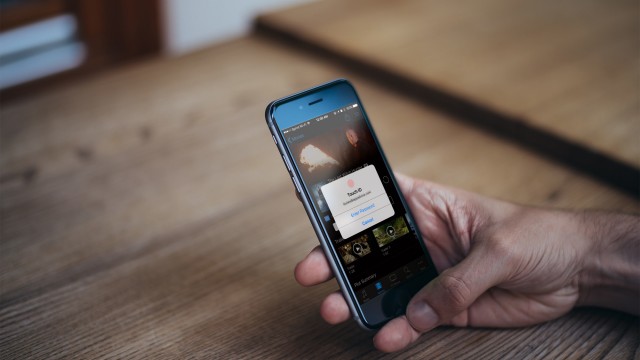 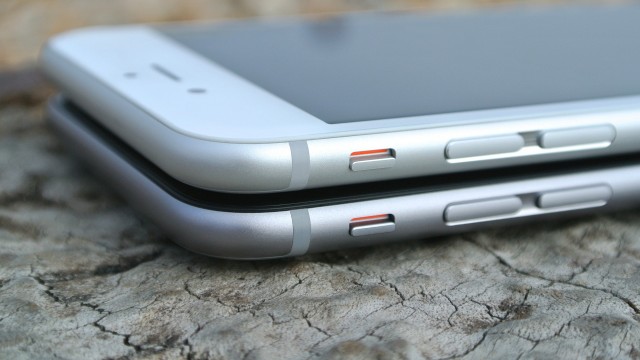 Apple might be developing a 'Move to Android' app

If the rumors are true, moving from iOS to Android might get easier. 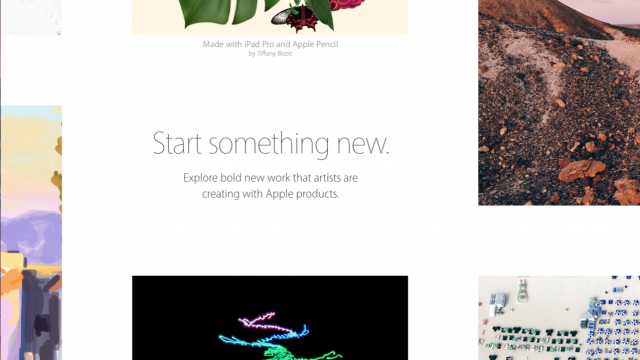 Apple is ringing in the New Year with some fresh workshops for photographers and artists. 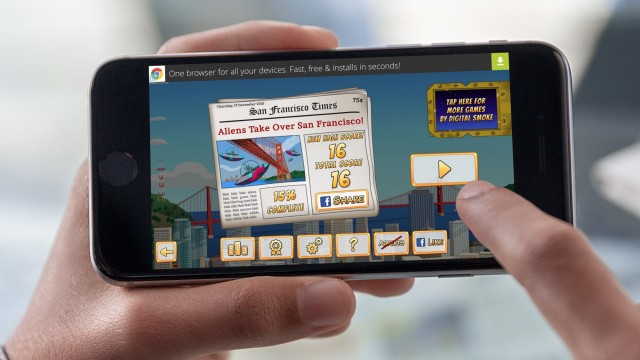 Can you stop the Silly Saucers from taking over earth?

This fast-paced casual game will have you dashing back for more. 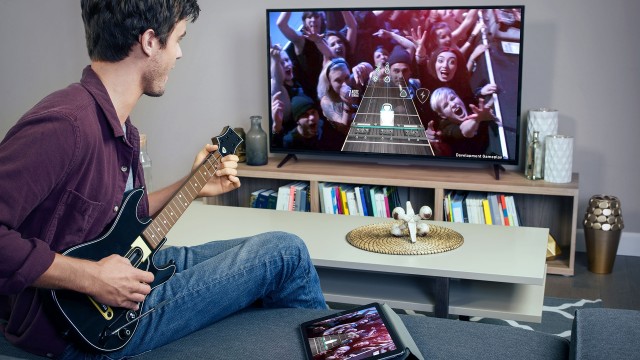 Rock out in style with Activision's Guitar Hero Live controller

How fun is it to play Guitar Hero Live with this controller? 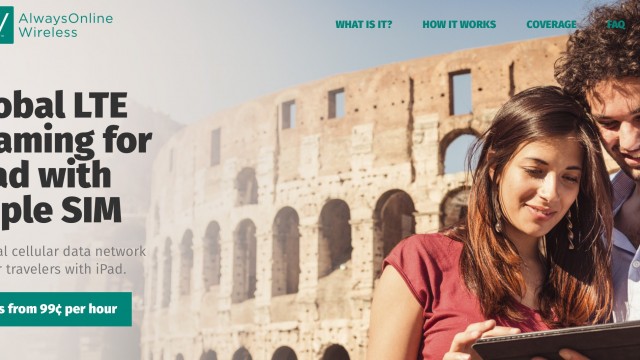 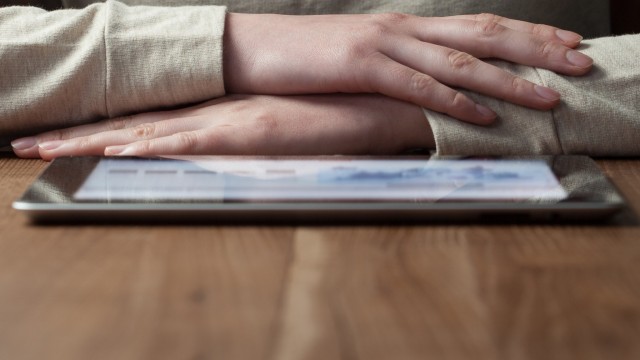 How can I clear my iPhone's memory without rebooting?

If your iOS device is misbehaving, this trick will free up memory without needing to reboot. 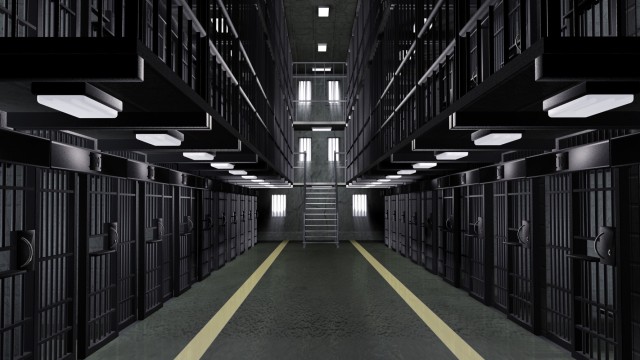 The British government could give iPads to its prisoners

To bolster education behind bars, Apple's iPads could soon be in the hands of British prisoners. 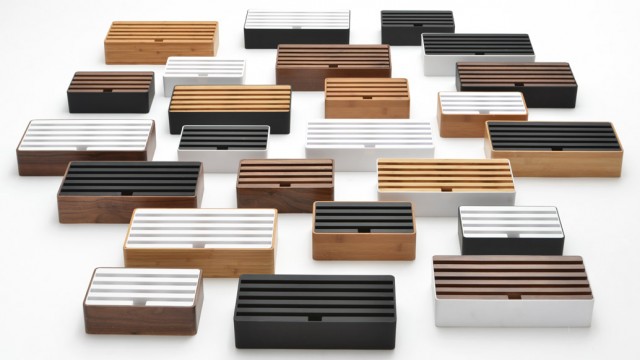 Reduce cable clutter and charge your iOS devices with AllDock

This gorgeous docking station holds all of your devices, with the cables neatly hidden away. 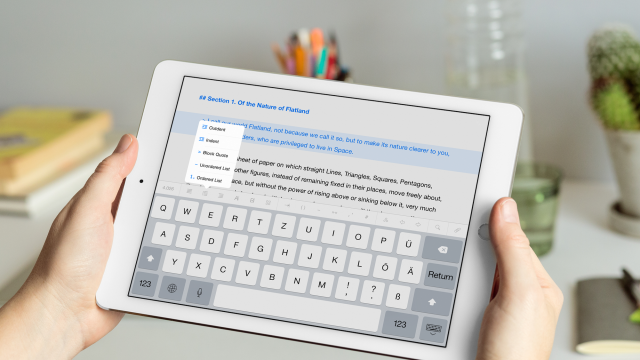 New Ulysses beta brings the text editor to the iPhone

In the latest testing version, the popular text editor arrives on the iPhone. 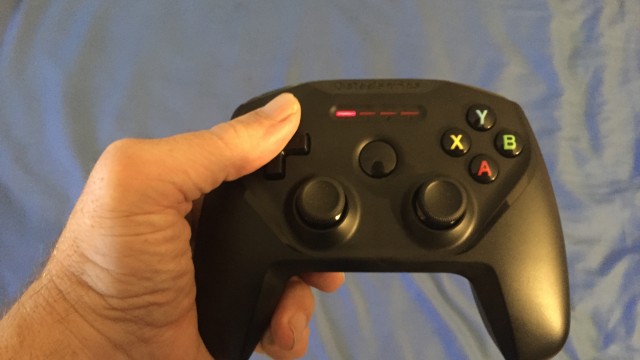 Get your gaming on the right way with the SteelSeries Nimbus

This MFi controller is an excellent choice for gaming on iOS or the new Apple TV. 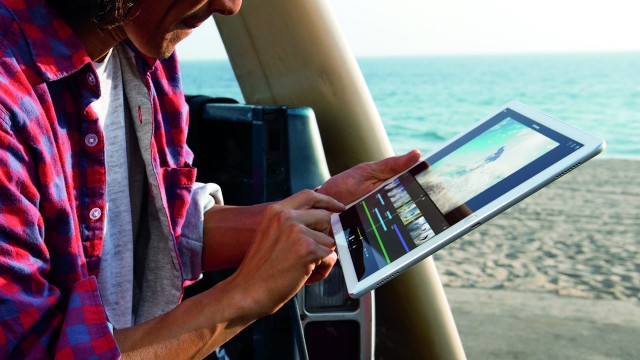 Don't expect a hybrid between MacBooks and iPads anytime soon

If you're holding out for a converged tablet and MacBook, it's not happening anytime soon, Apple says. 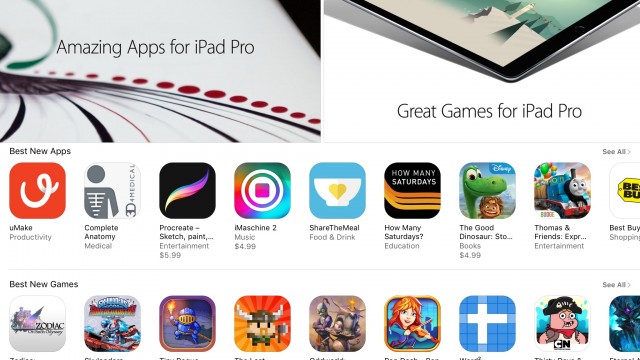 Apple has just launched a couple of new featured sections on the App Store highlighting apps and games for the iPad Pro. 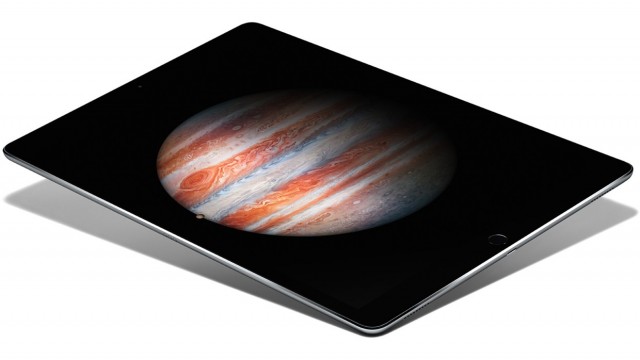 The iPad Pro is the beginning of a new age in computing, one that seems foreign today, but will be the norm in just a few years. 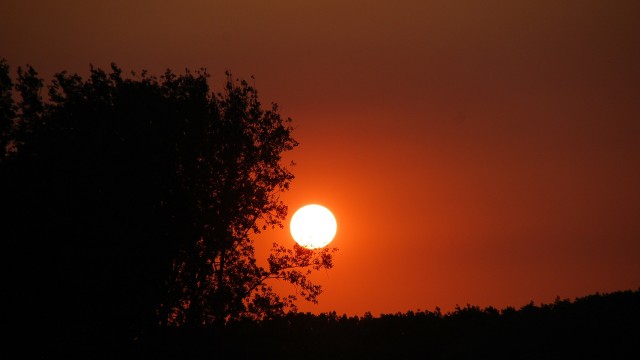 If you want your iOS screen to adapt to changing daylight conditions, there's a way to make that happen. 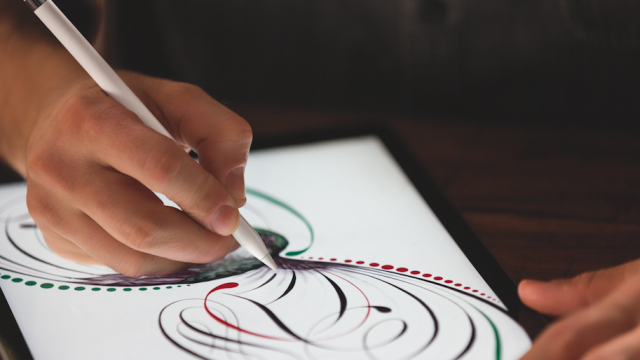 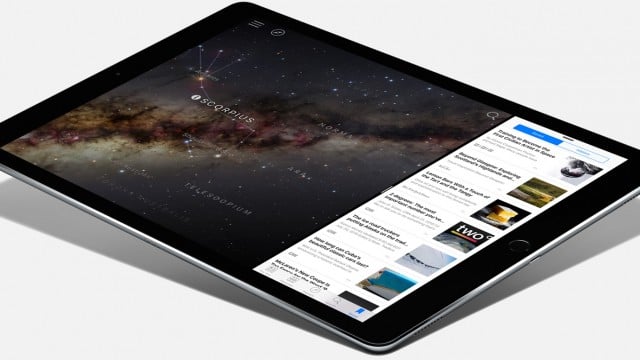 Preorders for the iPad Pro have begun today, Nov. 11. 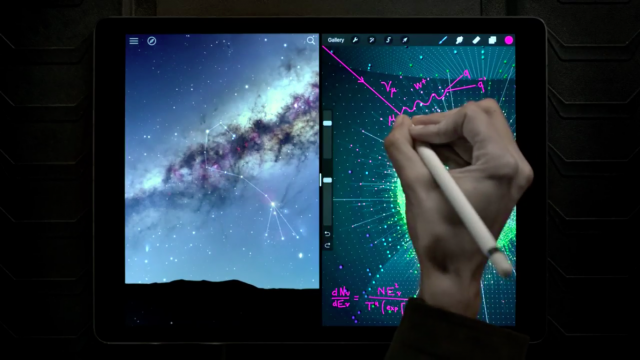 Apple has just debuted a new TV ad for the iPad Pro, ahead of the device’s launch later this week. 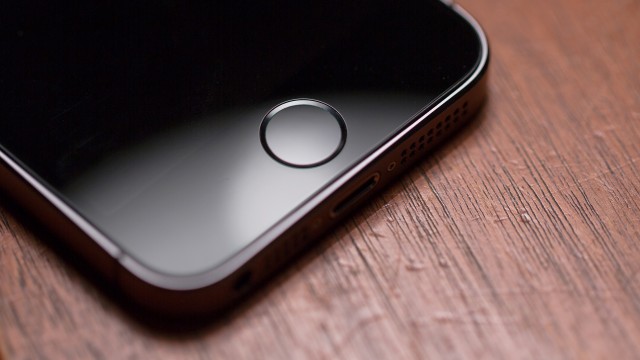 With the latest version of iOS, many users are having problems with an important security feature. 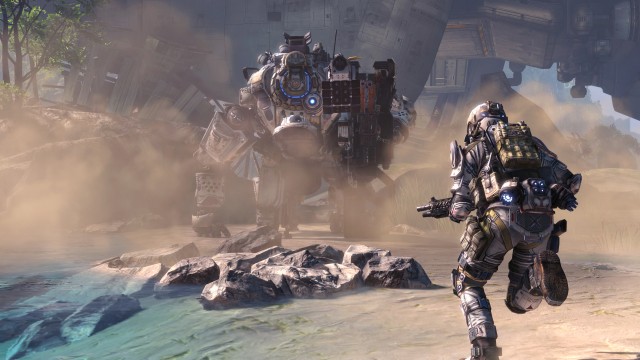 Enjoy the Titanfall universe on your iPhone or iPad in 2016

It may not be a first-person shooter, but it will still be Titanfall.

October 29 Jeff Byrnes
OLDER POSTS
Nothing found :(
Try something else