You are using an outdated browser. Please upgrade your browser to improve your experience.
netflix
Connected Theater 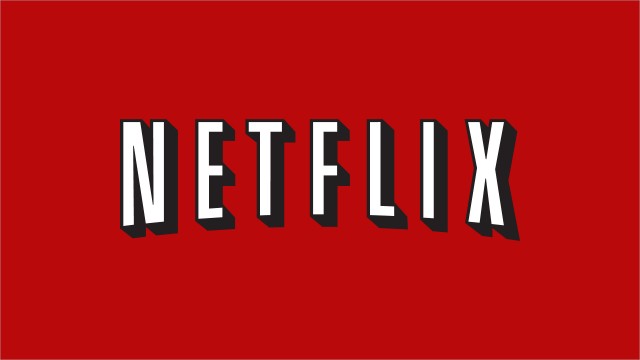 Version 8.0 allows iPhone 6s/6s Plus users to Peek and Pop inside the app. 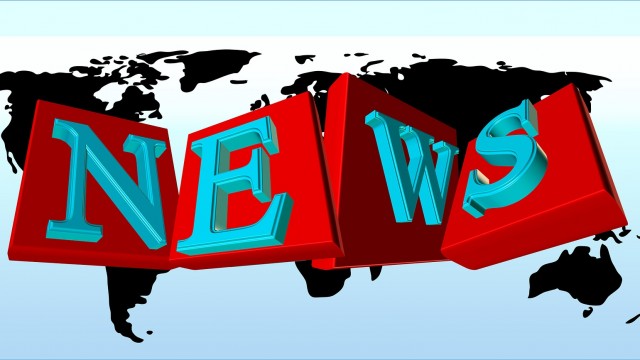 Netflix cracks down on proxy users, but how effectively?

Netflix's game of trying to shut down VPN access to its catalog has begun. 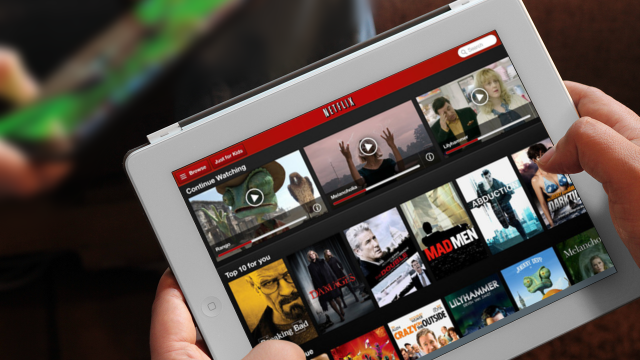 Some grandfathered Netflix plans becoming a thing of the past

If you're one of the affected users, Netflix has bad news for you for 2016. 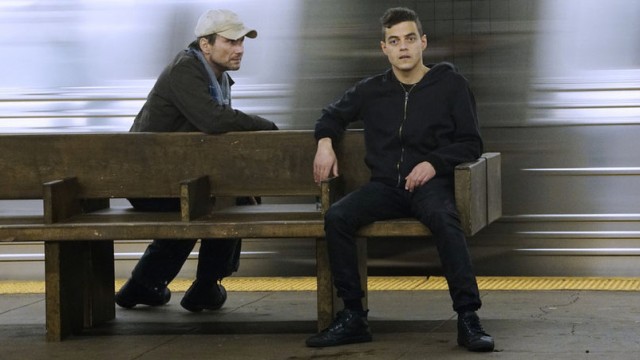 For techies, the 5 best television shows to stream right now

Are you looking for a great TV series to begin this weekend? We have you covered. 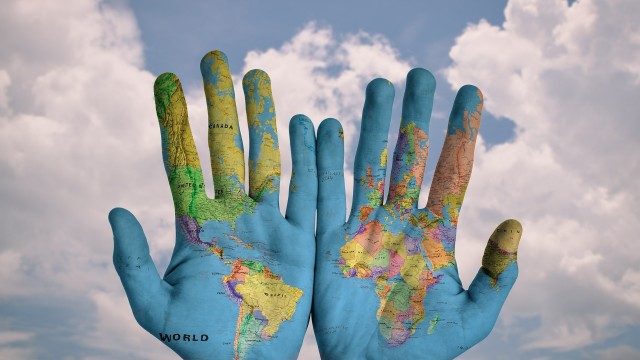 While Netflix's global reach is growing, not all of its content is available to everyone everywhere. 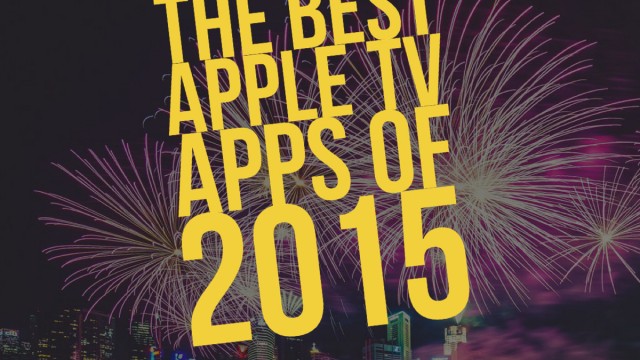 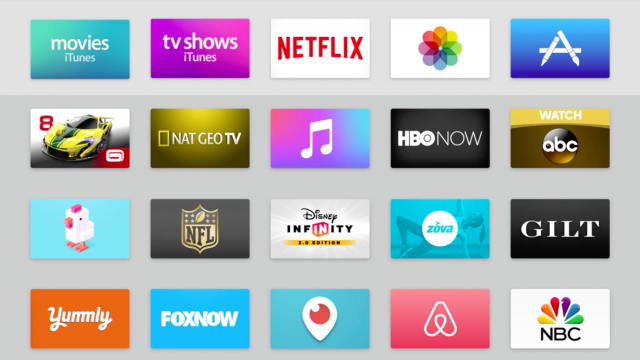 The new Apple TV is the star of the latest set of ads from Apple. 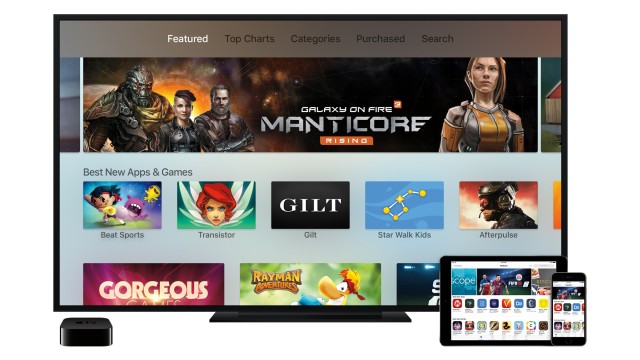 From fun games to educational titles, here are some apps to try out on Apple’s latest device.

YouTube Red has arrived, but will you jump on the bandwagon?

The ad-free YouTube experience is here, and you can get it free for a month. 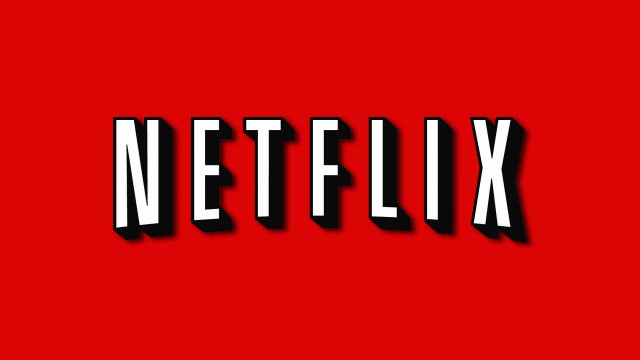 Netflix has just raised the price of its popular streaming plan

While current subscribers will receive a 1-year grace period, the streaming plan will now cost $9.99 per month for new customers. 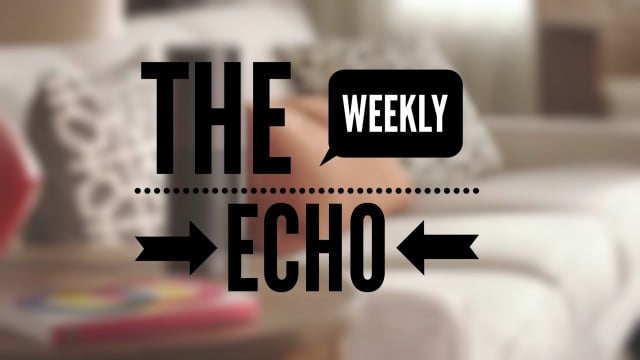 This week, let's take a look at how a single button can make everything perfect for movie night. 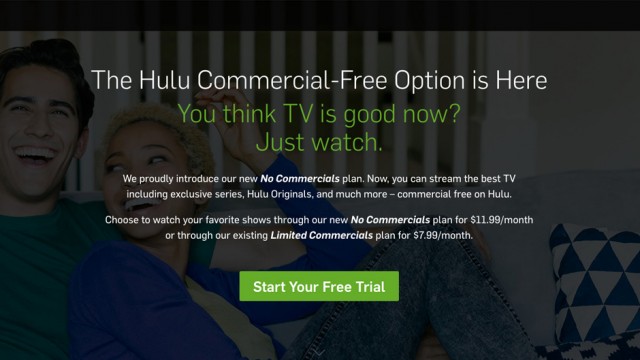 Viewers can watch streaming video content without commercial interruption if they're willing to pay more. 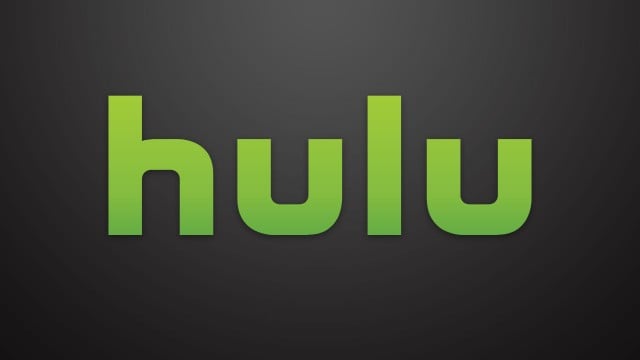 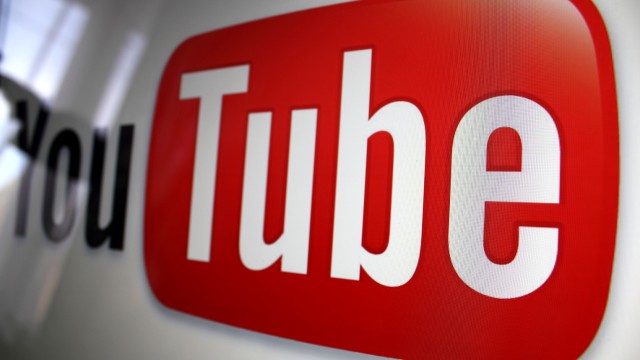 Network TV shows likely won't be on YouTube, but is that really a bad thing? 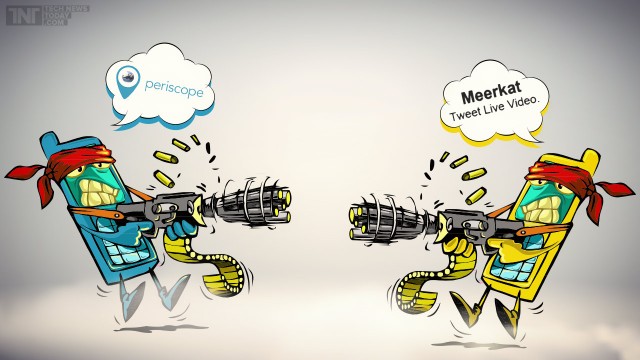 Here are a few of the new things we love on the App Store. 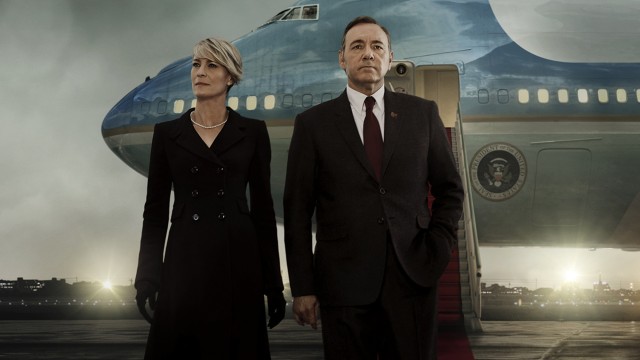 'House of Cards' season 3: President and Mrs. Underwood will see you now

The third season arrives on Netflix beginning at 3 a.m. EST. 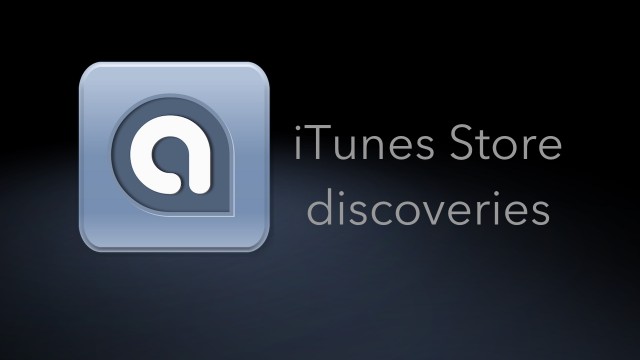 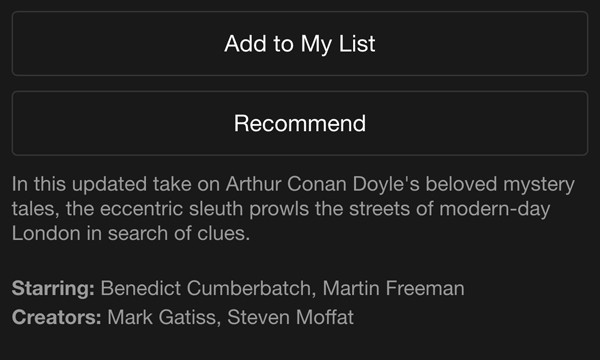 Version 7.0 of the app is also optimized for both of Apple’s newest handsets. 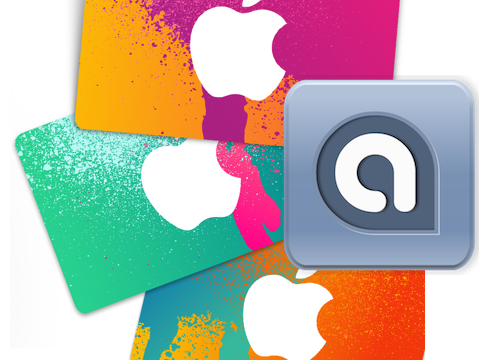 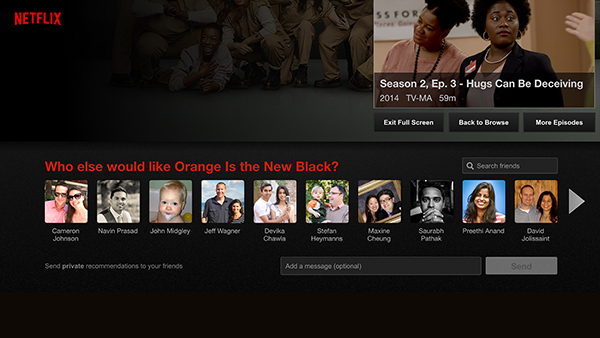 You can now privately recommend shows to Facebook friends. 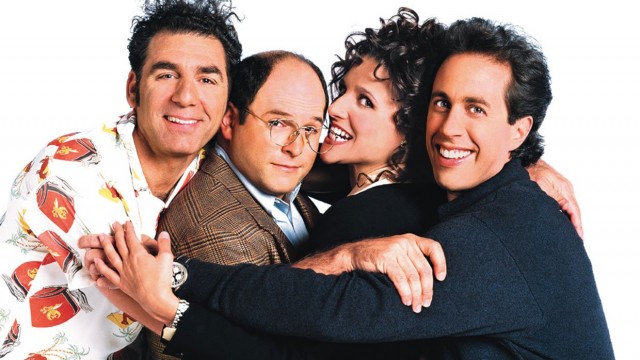 All 180 episodes of "Seinfeld" could soon be available on demand for streaming viewers. 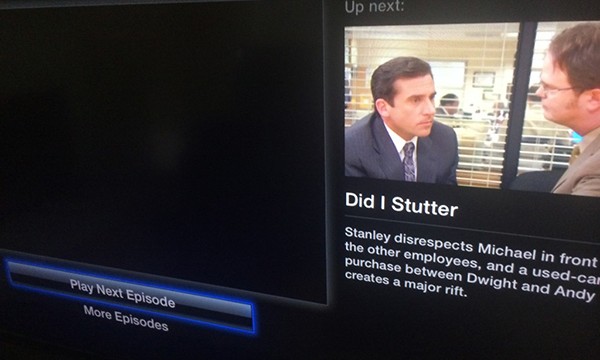 The feature has long been part of the streaming video service’s iOS app. 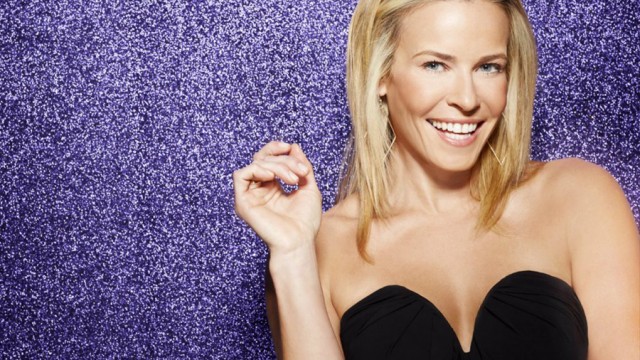 June 19 Bryan M. Wolfe
Nothing found :(
Try something else