You are using an outdated browser. Please upgrade your browser to improve your experience.
vodafone
iStores 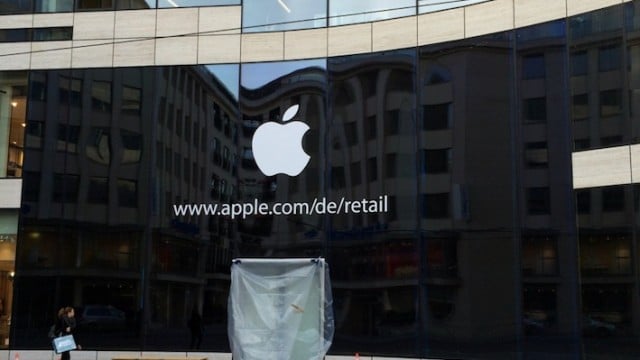 In an unusual move, Apple has dropped O2 and Vodafone from postpaid contract offers in German Apple Stores. 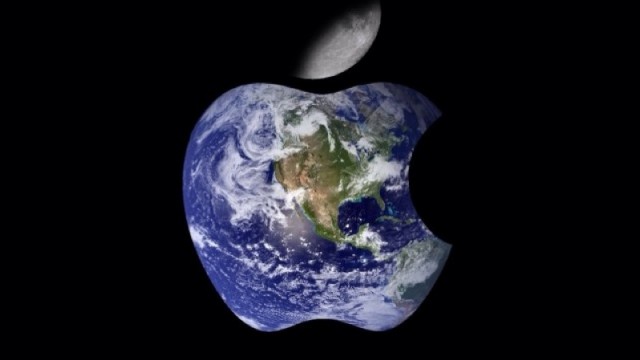 This week's edition of AppAdvice International takes us to Britain, China, and into the iOS 7.1 Settings app. 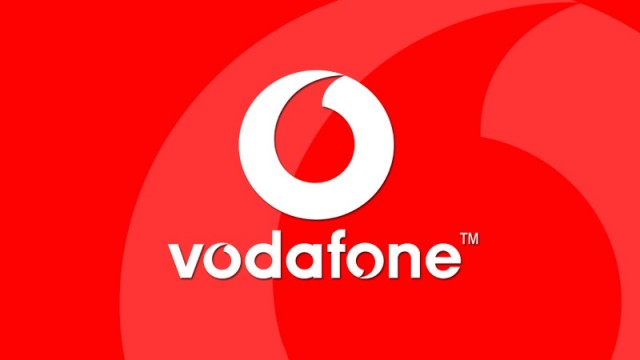 It looks like AT&T isn't set to make a bid for Vodafone, after all. 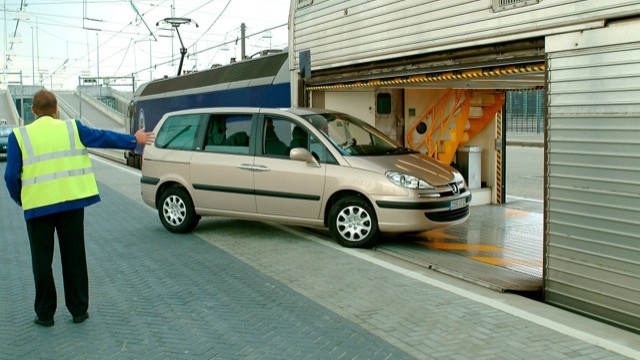 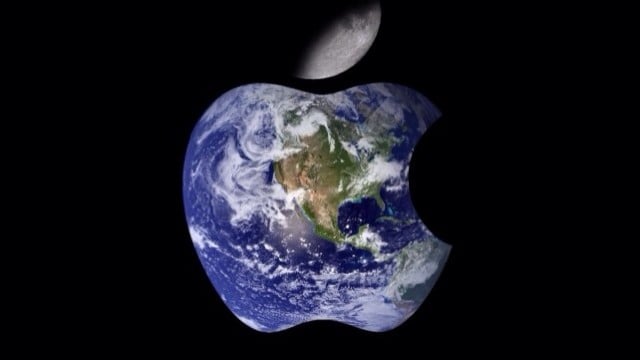 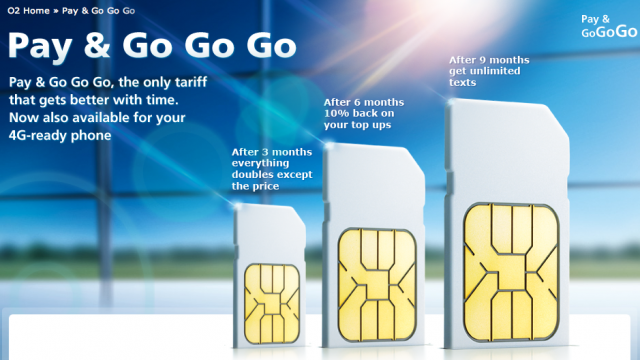 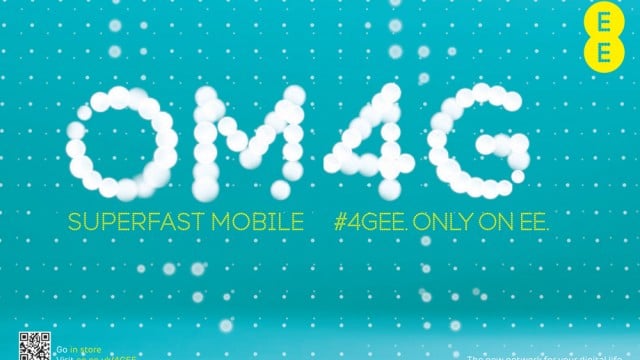 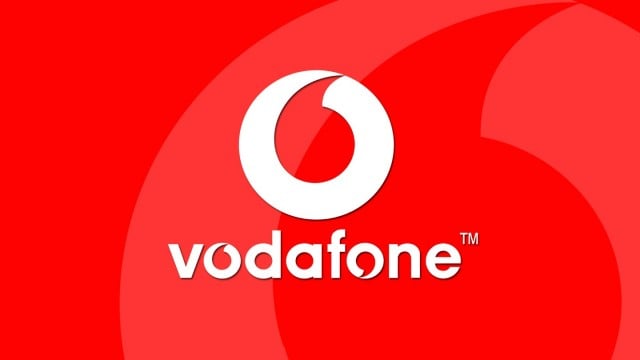 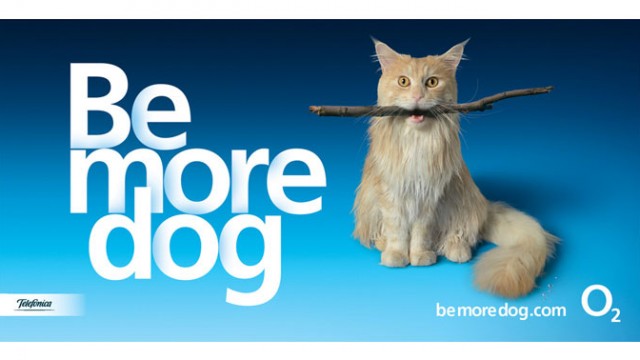 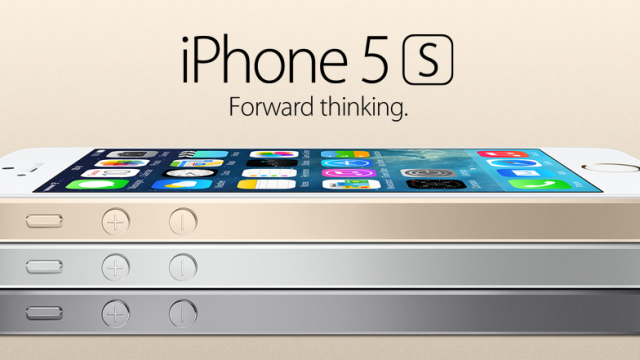 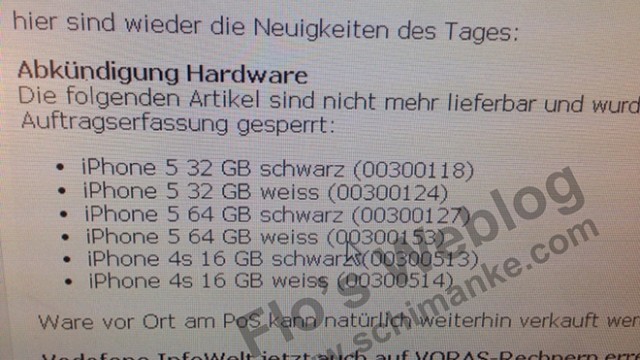 Could Apple continue to offer its 16GB iPhone 5 as a mid-tier iDevice, alongside the iPhone 5S and iPhone 5C? 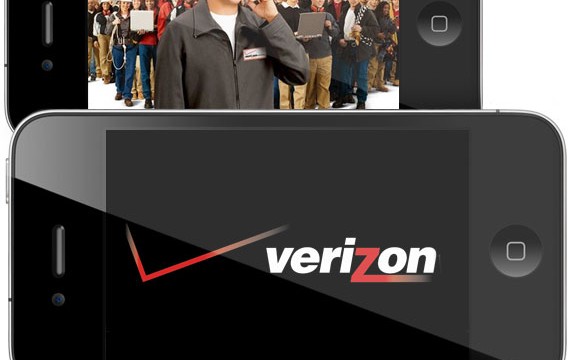 It's Official: Verizon Confirms Its Purchase Of Vodafone's Stake In Verizon Wireless

Verizon has confirmed its intention to purchase Vodafone's 45 percent share in Verizon Wireless. 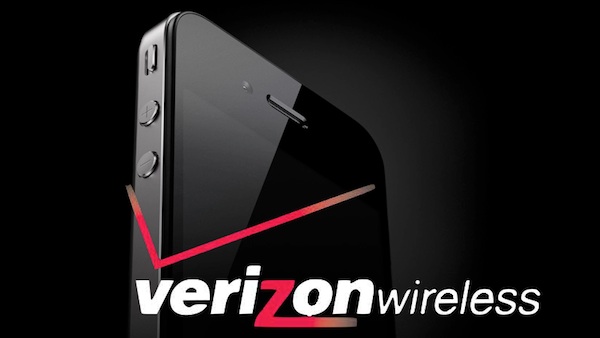 According to a recent report, Verizon is about to purchase a 45 percent stake in Verizon Wireless. 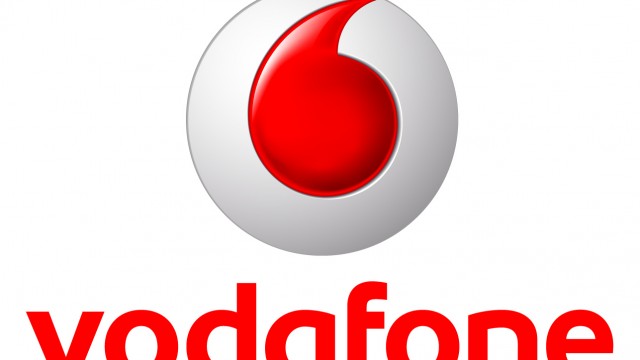 The United Kingdom is set to receive its second 4G LTE network this summer.

Apple's Next Handset Could Be Called The 'iPhone 6' After All ...

Will Apple call its forthcoming handset the "iPhone 5S," "iPhone 6," or neither? One leaked inventory image suggests "iPhone 6" is on the cards, but don't hold your breath. 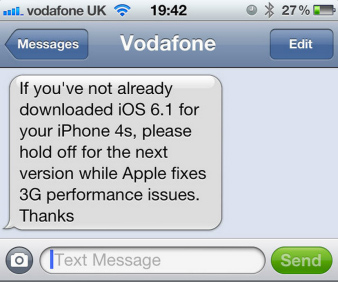 The new version of the software apparently addresses some widely reported bugs in iOS 6.1 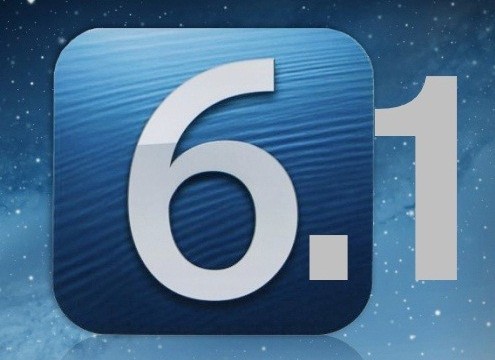 Vodafone is making it simple to get a new iPhone each year. 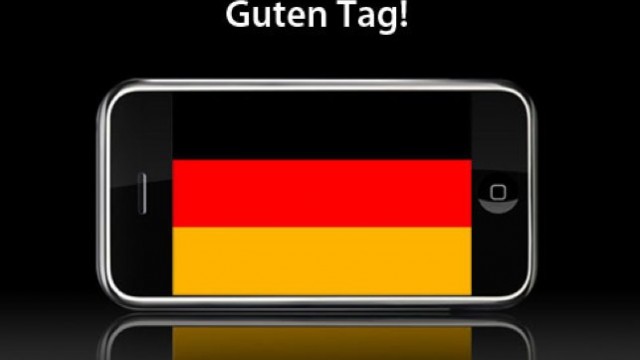 T-Mobile's exclusive deal to sell the iPhone 4 in Germany is dead. And with it, the last of the exclusivity deals in Europe is no more. It was reported today that both Vodafone and O2 would begin selling Apple's latest handset throughout Germany. Read more...

T-Mobile UK has finally announced its pricing structure for the iPhone 4, but sadly the results aren't great. Read on to find out why prospective iPhone 4 owners should probably avoid T-Mobile UK.

July 10 Joe White
OLDER POSTS
Nothing found :(
Try something else