You are using an outdated browser. Please upgrade your browser to improve your experience.
apple stores
NEWER POSTS 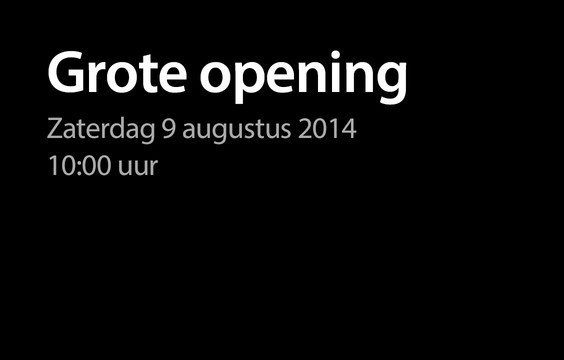 Apple to open third retail store in the Netherlands, located in The Hague, on Aug. 9

Apple has just announced that it's set to hold the grand opening of its third retail store in the Netherlands this weekend. 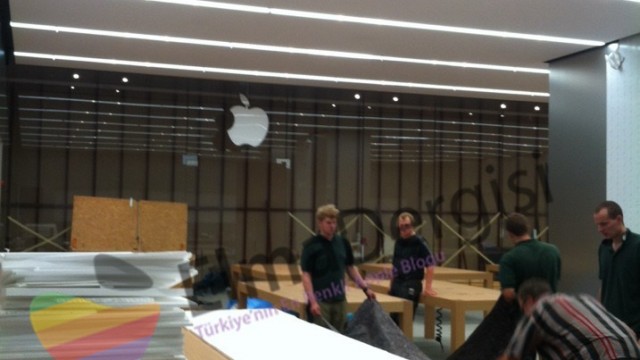 Apple is apparently set to open its second retail store in Turkey soon. 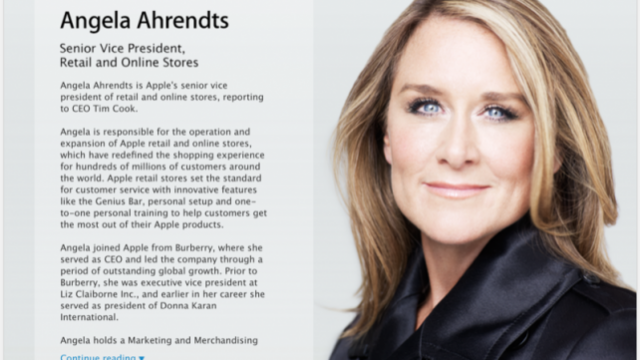 Angela Ahrendts participated in a Q&A session with some store managers earlier this week, some portions of which were shared by her in a memo to retail employees today. 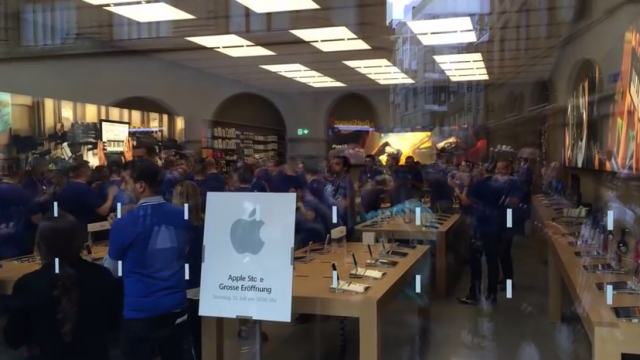 Apple's new retail store in Basel, Switzerland, has opened, soon to be followed by a new store in Edinburgh, Scotland. 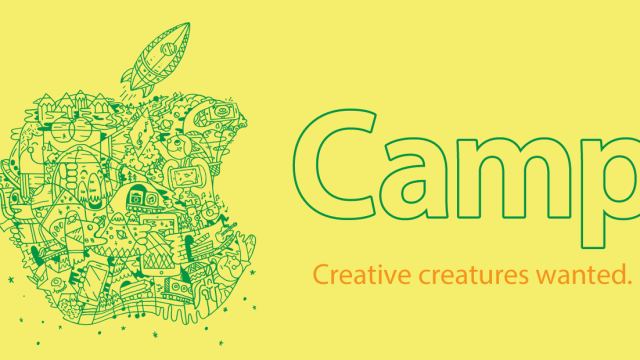 Apple is calling on "creative creatures" to join its Apple Camp for the summer of 2014. 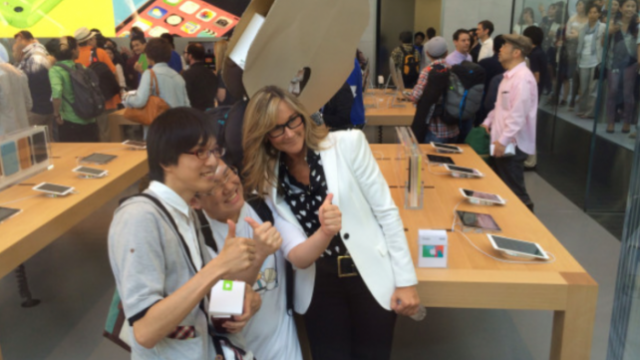 As the new SVP of Retail and Online Stores of Apple, Angela Ahrendts is planning a major restructuring of the company's retail stores. 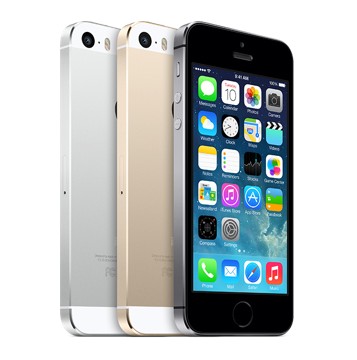 It launched last month in the United States and Canada. 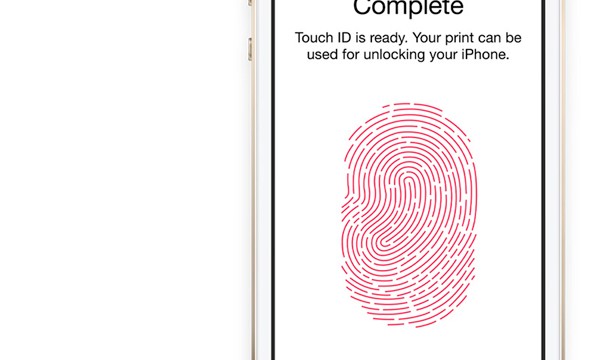 Apple has begun to shift its point-of-sale device from the fourth-generation iPod touch to an iPhone 5s. 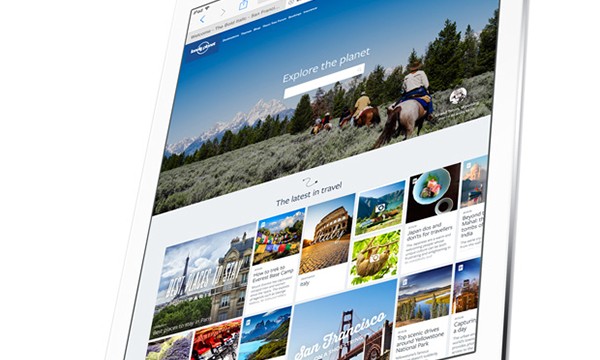 Only certain stores are offering the up to a 10 percent discount, so make sure to call before making a trip. 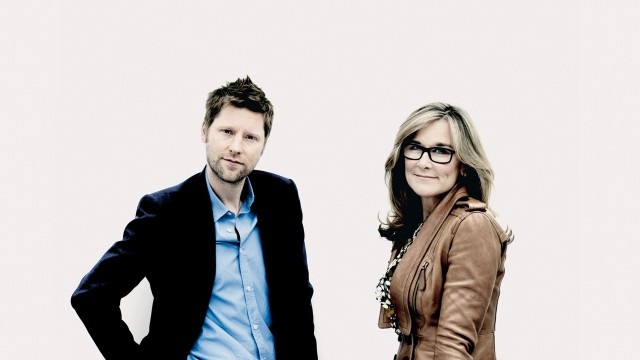 Apple's incoming senior vice president of Retail and Online Stores has discussed her transition in a recent blog post. 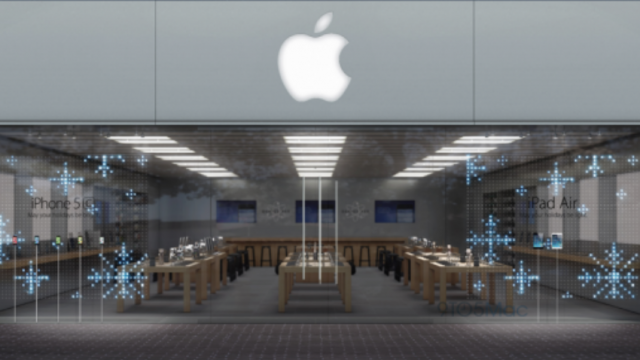 Apple Stores Account For One Quarter Of All iPhone Sales 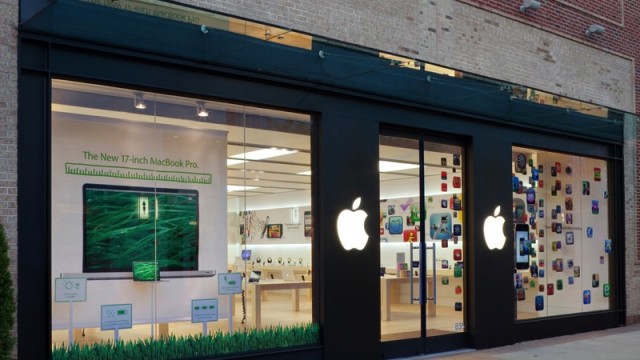 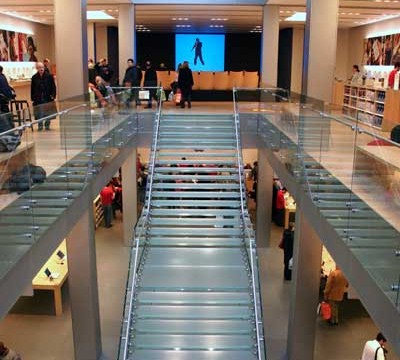 Some Apple Stores Will Be Open On Thanksgiving Day

Some Apple stores will be open on the holiday. 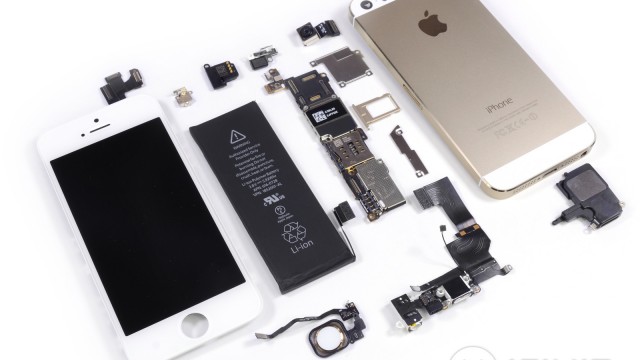 Apple is planning on launching in-store repairs for its new iPhone 5s and iPhone 5c handsets.

Apple is reportedly even planning on allowing the Personal Pickup option at its stores on Friday. 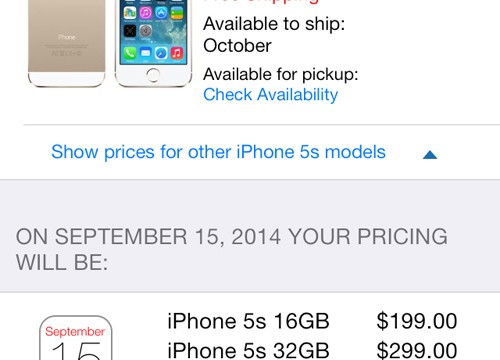 At least for now, the gold and silver versions of iPhone 5s are near impossible to find. 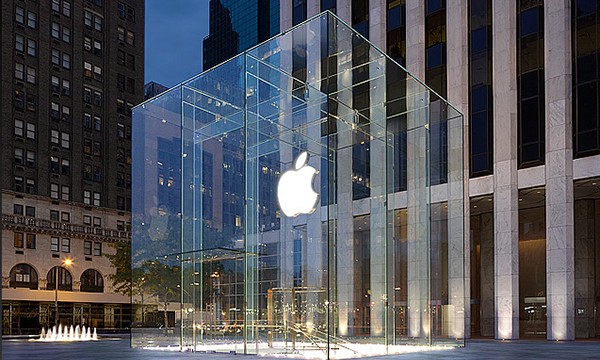 The program will be available at select Apple Stores later this week and will receive a wider rollout in September.

Here's what to expect if you'll be purchasing an iPhone at a T-Mobile store on Friday. 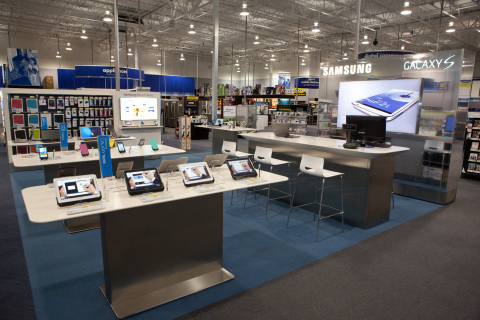 For some reason, the concept of the Samsung Experience Shop sounds vaguely familiar.

Apple Is Temporarily Closing 20 Retail Stores, But For A Really Good Reason

The stores have been deemed too small to handle the traffic and will be moved to larger spaces. 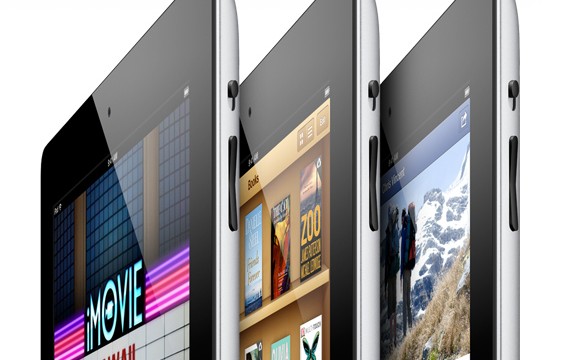 US Apple Stores Receiving Shipments Of The LTE Fourth-Generation iPad

It looks like the LTE variants of the fourth-generation iPad will be available for sale at Apple Stores on Friday. 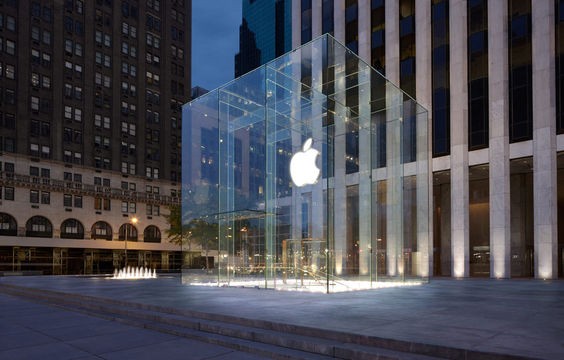 No Surprise Here: Apple Stores Bring In A Huge Amount Of Sales

Once again, Apple Stores easily bring in the largest amount of sales per square foot among chain stores in the United States.

November 13 Brent Dirks
OLDER POSTS
Nothing found :(
Try something else