You are using an outdated browser. Please upgrade your browser to improve your experience.
iOS Advice
NEWER POSTS
The World Around You 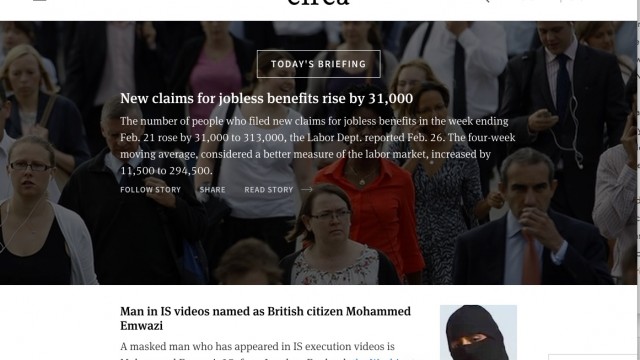 Circa News has launched a Web version of their popular app in an effort to reach a broader audience. 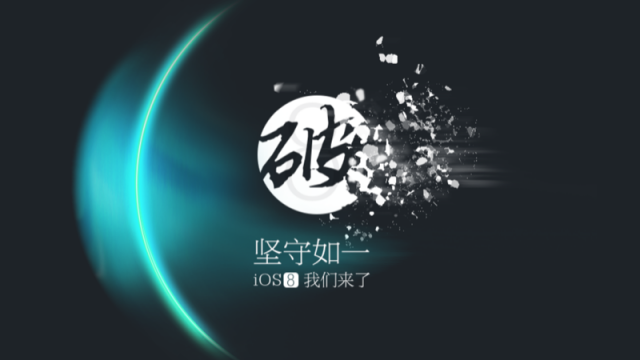 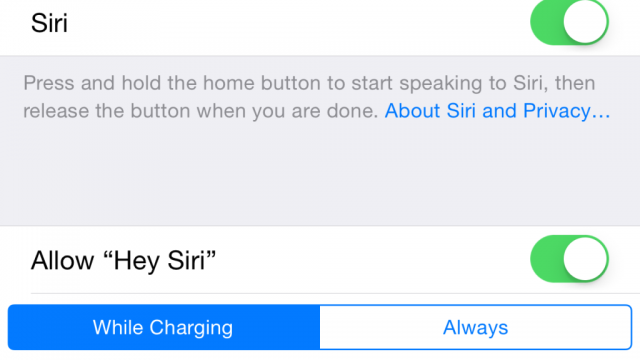 Cydia tweak: How to activate 'Hey Siri' even when your iPhone isn't charging 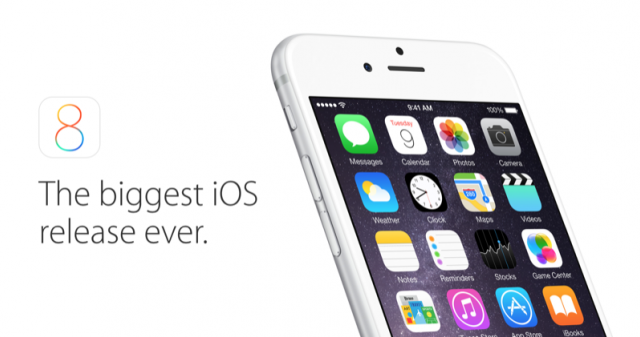 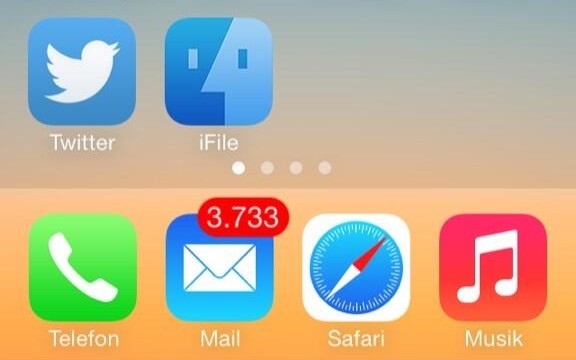 It shouldn't be long until iFile for iOS is fully optimized for the iPhone 6 and iPhone 6 Plus. 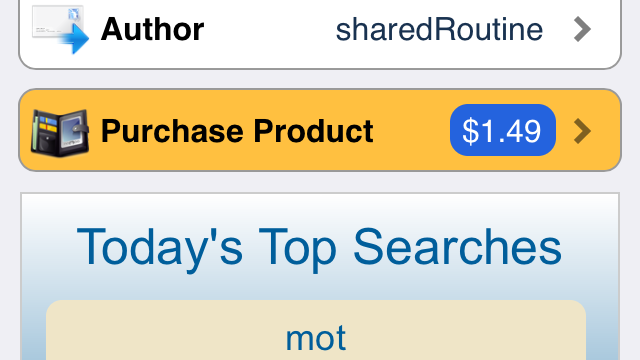 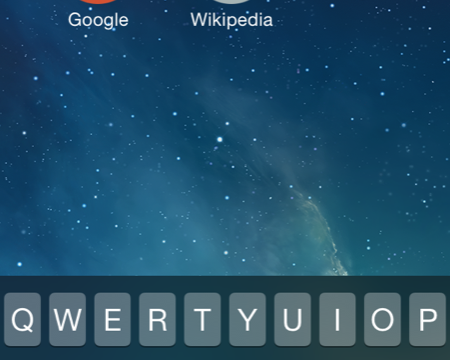 If Spotlight isn't enough for you, QuickScope promises a fully-featured search solution for iOS. 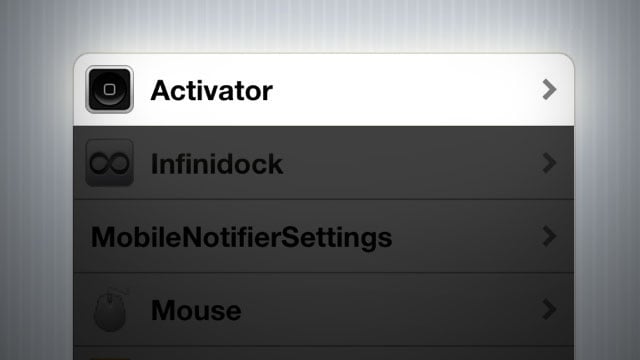 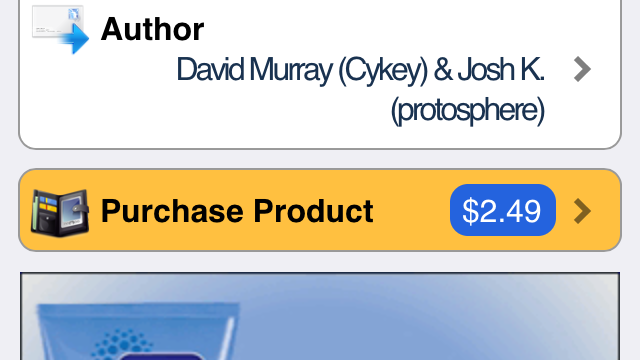 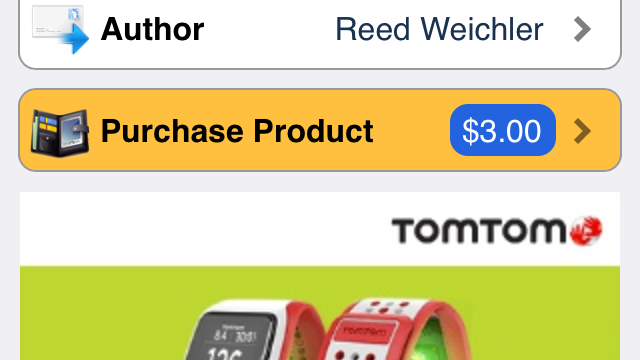 Audiophiles will want to download EqualizerEverywhere, a recent addition to the Cydia Store. 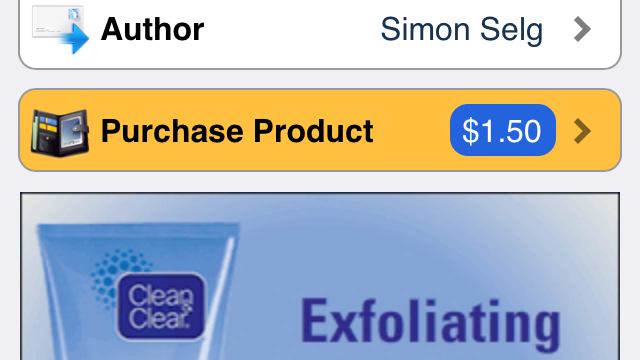 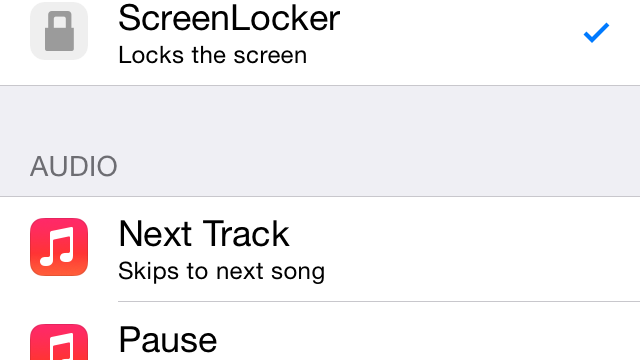 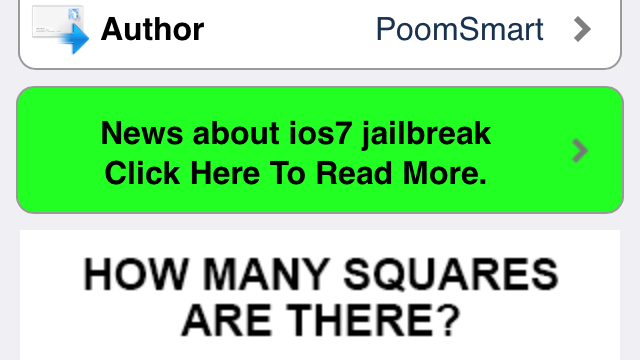 This new jailbreak tweak makes one simple change to the iOS Settings app. 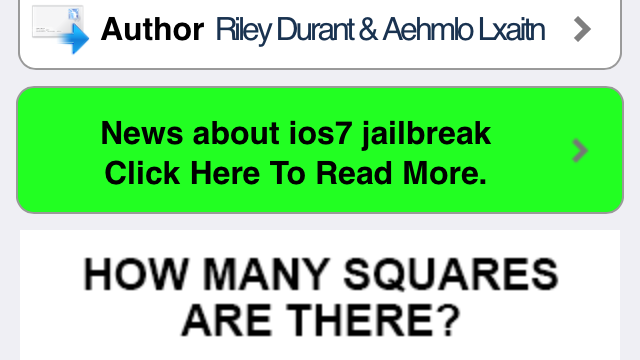 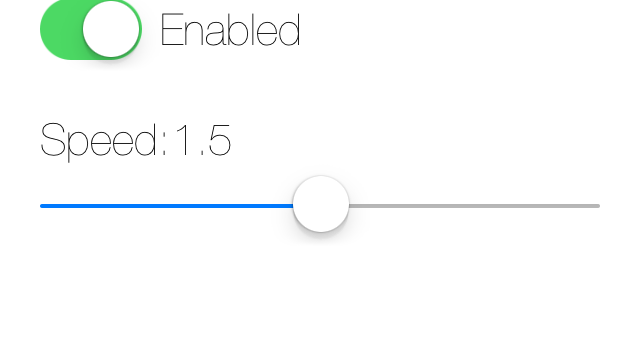 The developer behind the popular HandsFree jailbreak tweak has a new package available for jailbreakers. 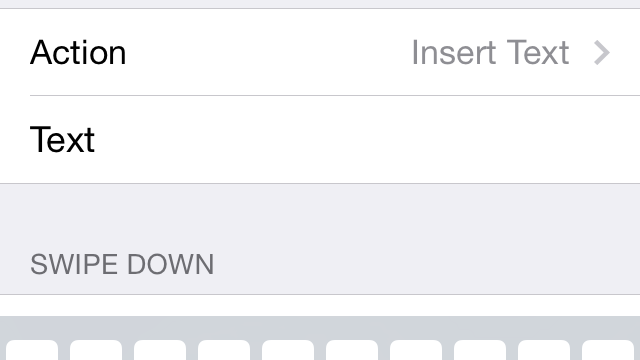 SwipeExpander is a recent addition to the Cydia Store that enhances the iOS keyboard. 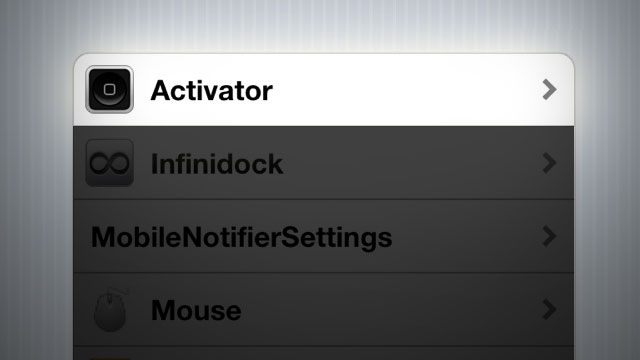 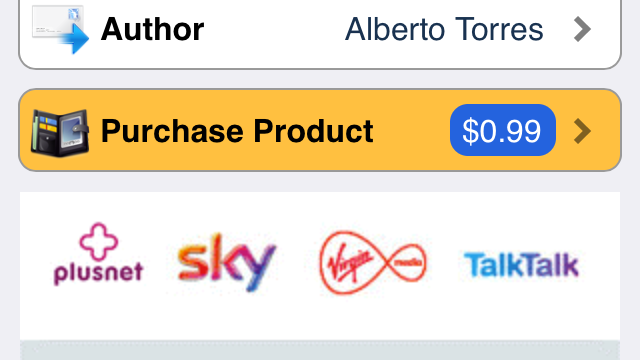 Cydia tweak: Give the iOS Lock screen a new look with xNotiLockColor 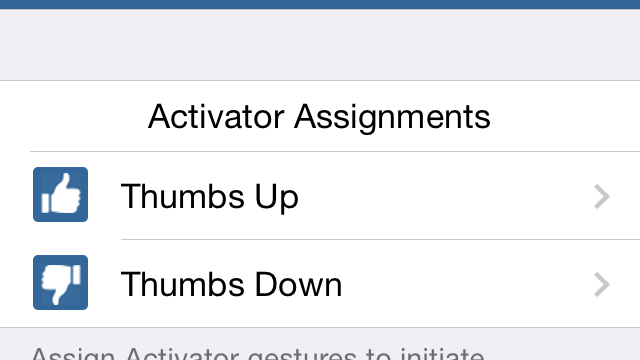 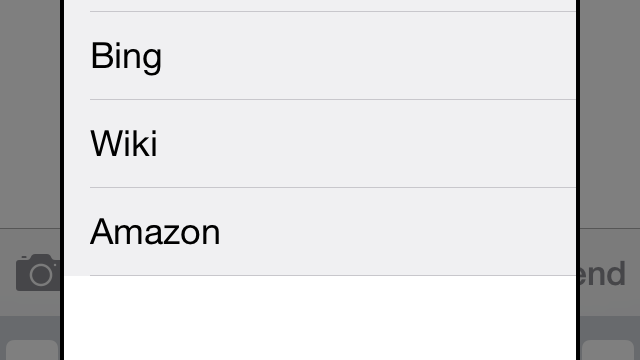 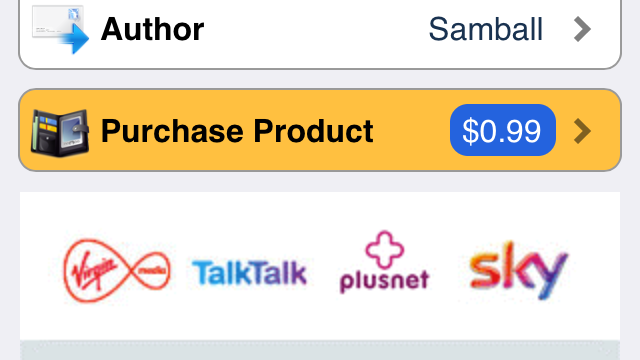 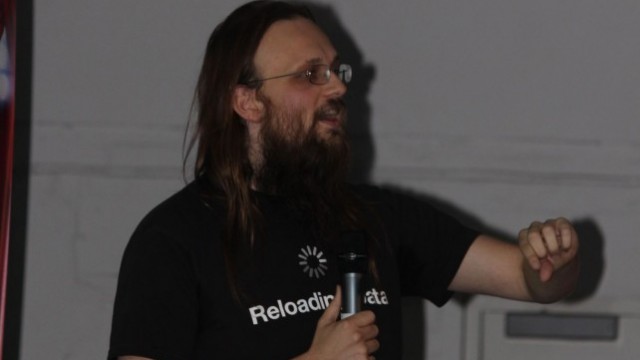 The man behind Cydia has offered his opinion on "Competition vs. Community" in a new blog post. 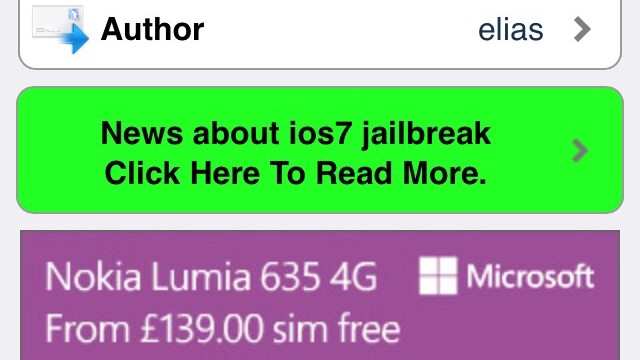 Cydia tweak: TapToSnap is a smart package for active iPhoneographers

Enhance the iOS Camera app with this new jailbreak tweak.

July 12 Joe White
OLDER POSTS
Nothing found :(
Try something else