You are using an outdated browser. Please upgrade your browser to improve your experience.
chromecast
Connected Theater 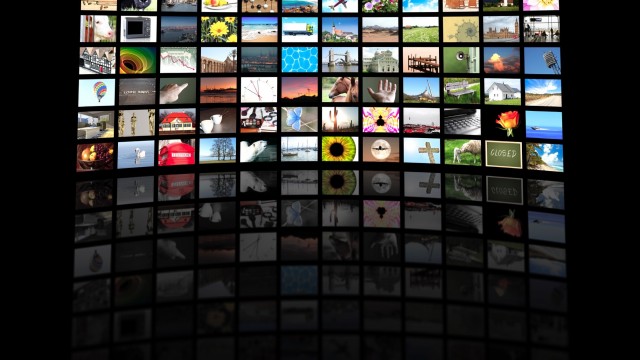 Chromecasters can now enjoy Sling TV on their big screens

If you have a Google Chromecast, you can enjoy more live TV on it now. 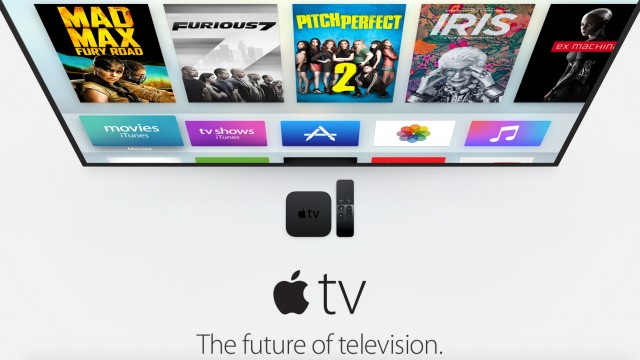 The online retailer says its banning the devices because they don’t support Amazon Prime Video. 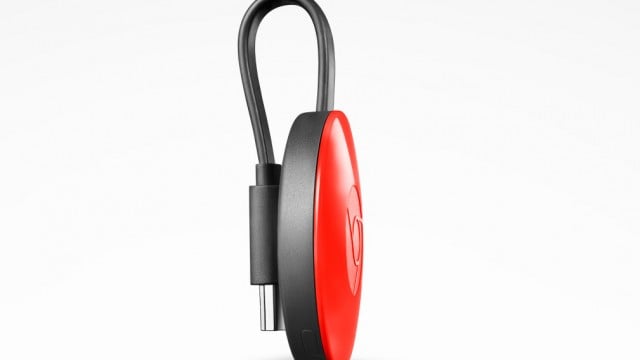 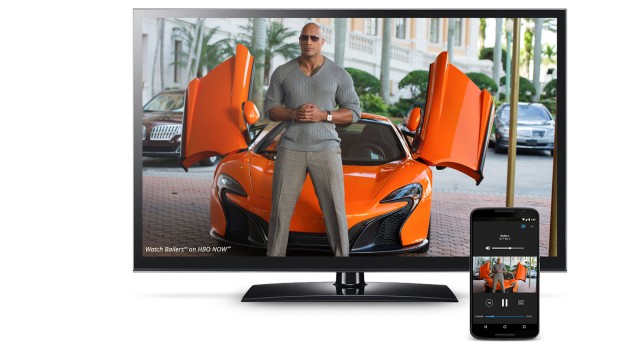 Google’s inexpensive device is still a great way to jump on the streaming video bandwagon. 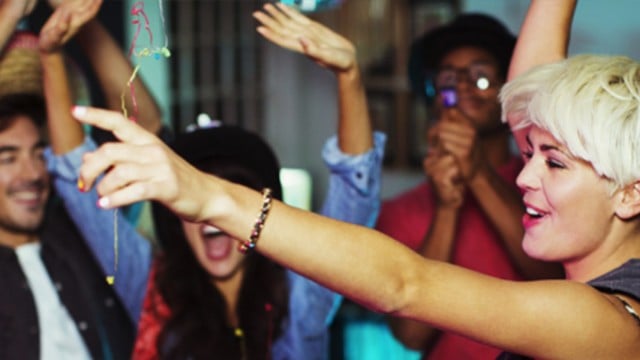 Google Cast for audio lets you tap the cast button in a compatible app to stream audio content onto a “Google Cast Ready” speaker. 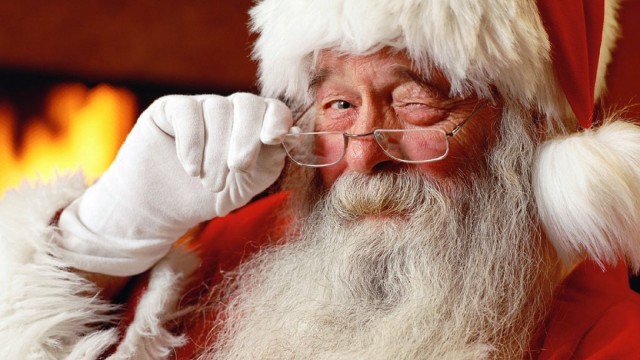 Have you been good this year? It's time to track Santa on this Christmas Eve 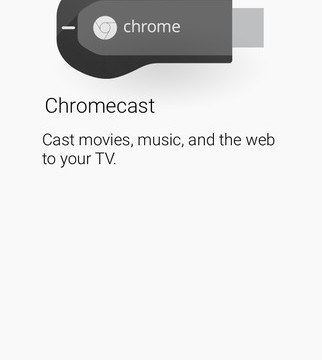 Google has just released an update to Chromecast, the official iOS app of its media streaming dongle of the same name. 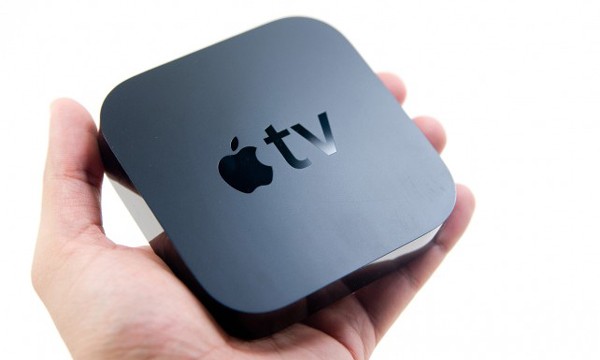 Apple is reportedly planning to introduce a new version of the set-top box sometime next year. 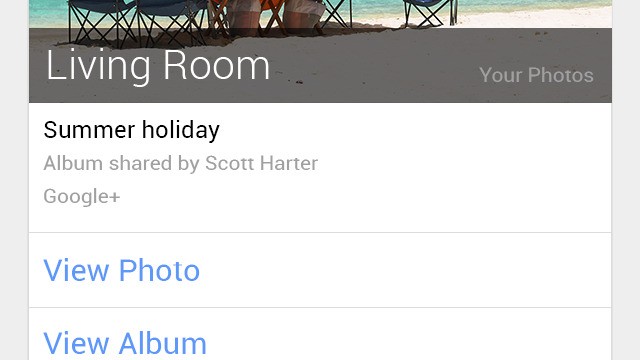 Google has just updated Chromecast for iOS with a new backdrop customization option. 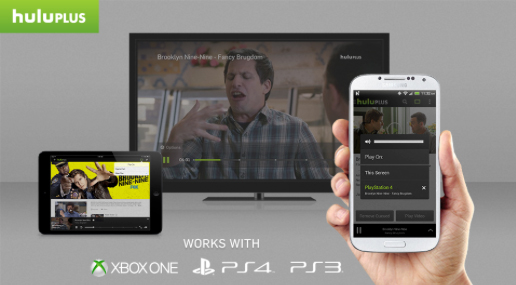 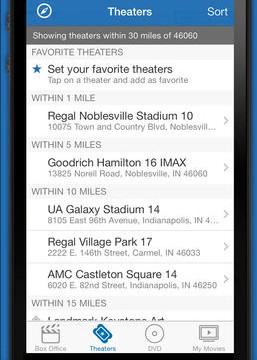 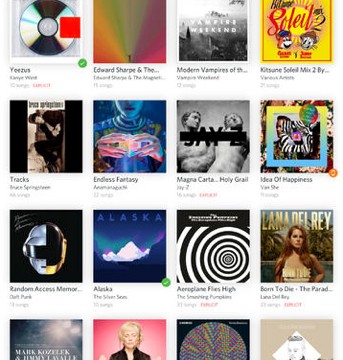 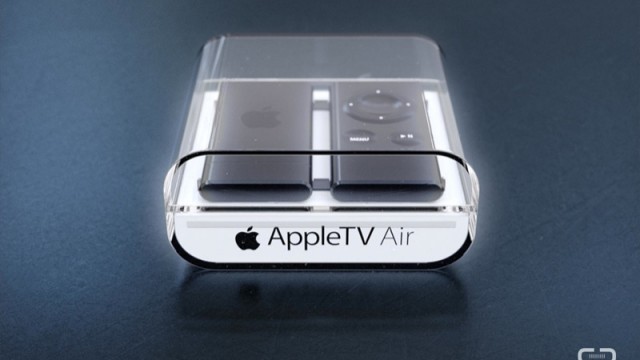 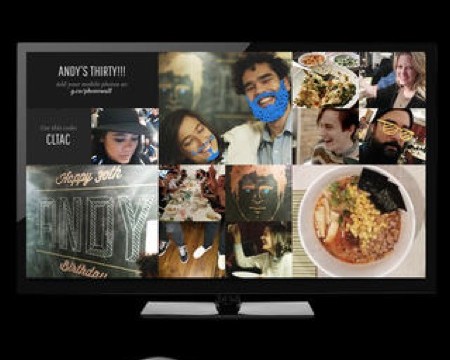 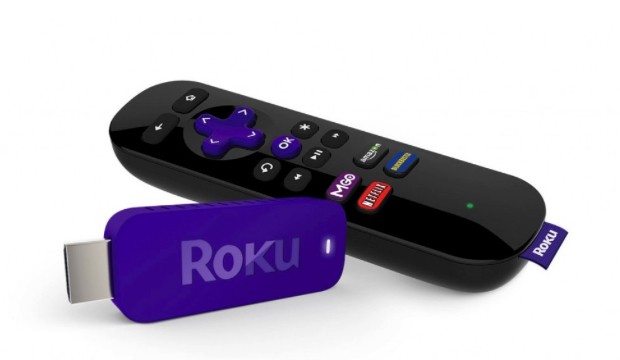 Just like Google’s device, the inexpensive stick plugs directly into a free HDMI port and can be controlled with a companion iOS app. 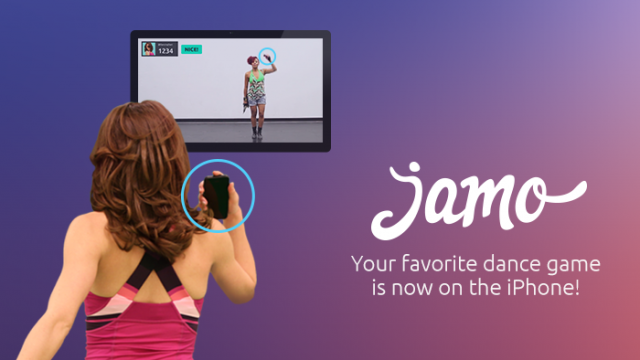 Burn those calories with Jamo, a new dance fitness app for iPhone. 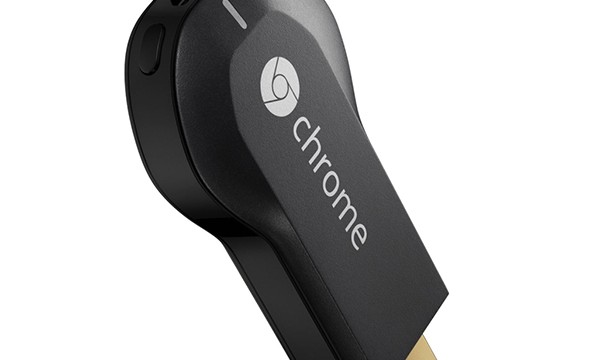 Google Opens Up Chromecast To All Developers

Thanks to the new SDK, expect to see a lot more iOS compatible apps soon. 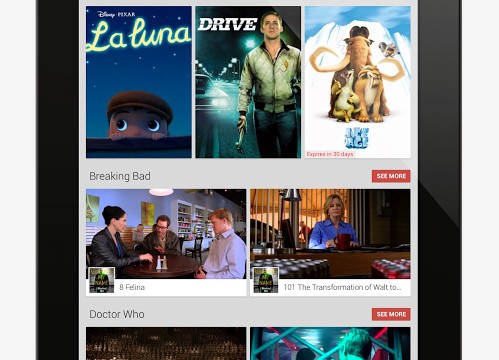 Google Play Movies And TV Lands In The App Store

The app is even compatible with Chromecast so users can watch their content on a TV screen. 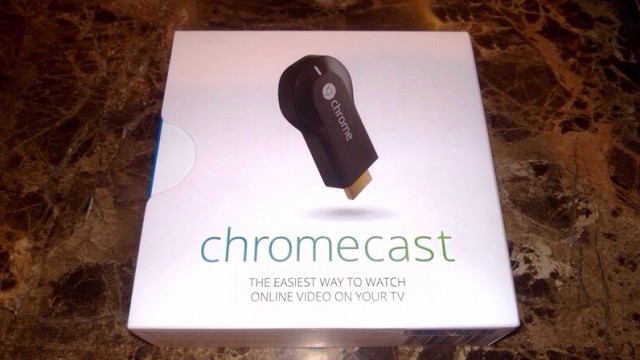 Google's Chromecast is set to get even better for iDevice users. 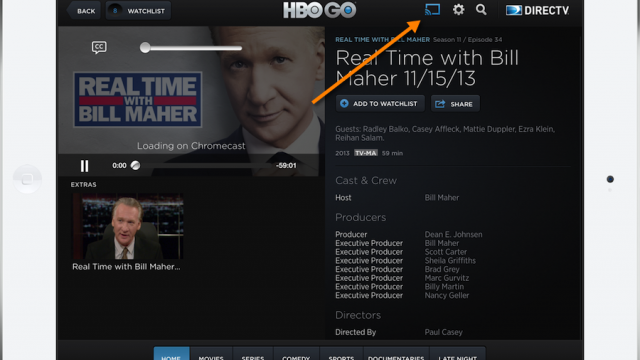 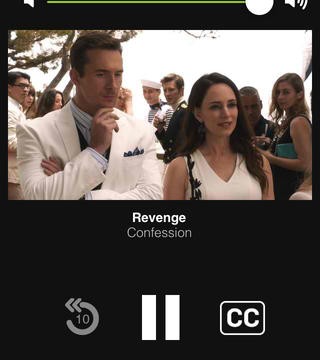 Hulu Plus has been updated with support for Chromecast for iPhone and iPod touch. 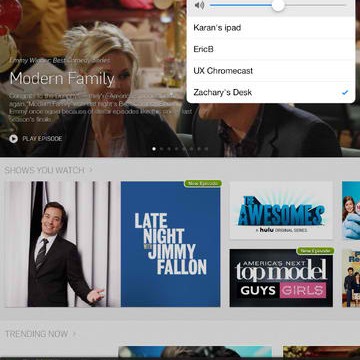 Hulu Plus, the official iOS app of the popular Hulu on-demand video streaming service, has just been updated to support Google Chromecast on iPad. 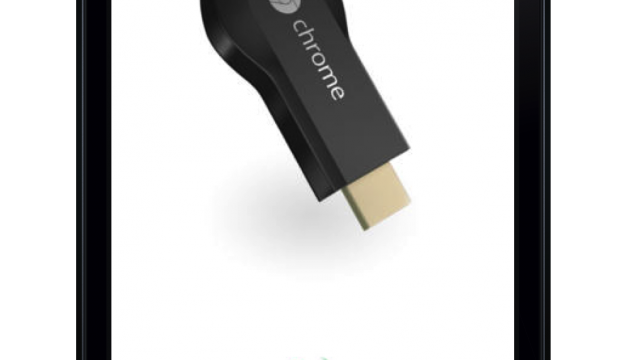 Got A Google Chromecast? There Is Now An iOS App For That

Google finally releases a dedicated Chromecast App for the iPhone and iPad. 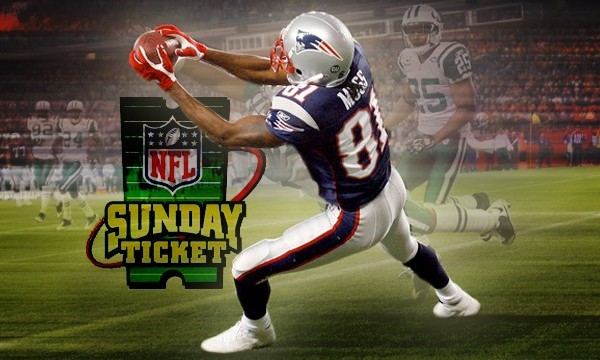 Apple should make a play for NFL Sunday Ticket.