You are using an outdated browser. Please upgrade your browser to improve your experience.
minecraft
Pocket Gaming 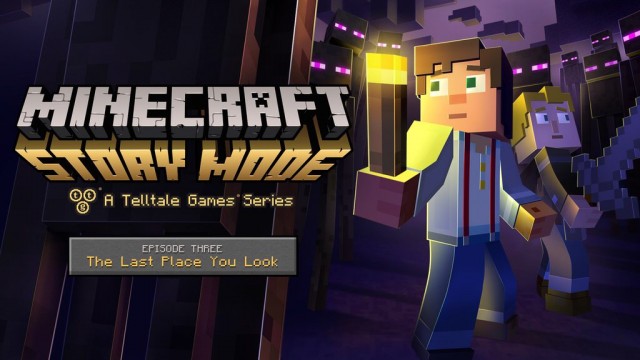 Episode four of Minecraft: Story Mode has launched Just in time for the holidays. 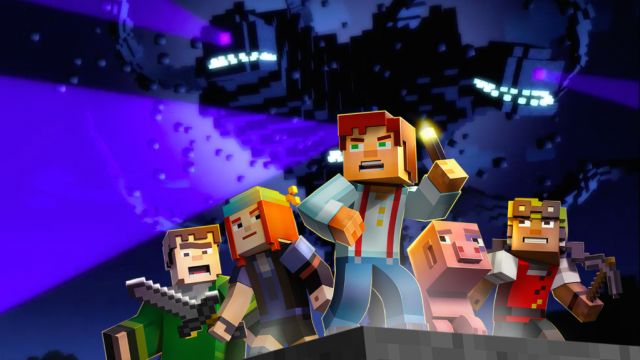 Your iOS device is definitely not the last place you look if what you’re looking for is the latest episode of Minecraft: Story Mode. 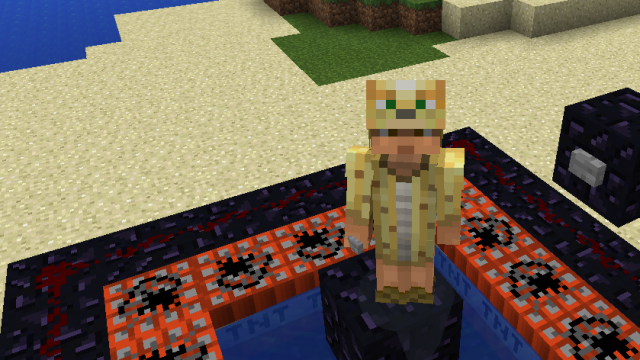 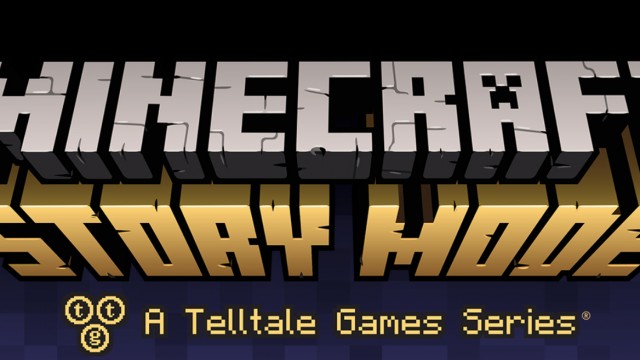 The latest creation from Telltale sends gamers into the popular Minecraft building world. 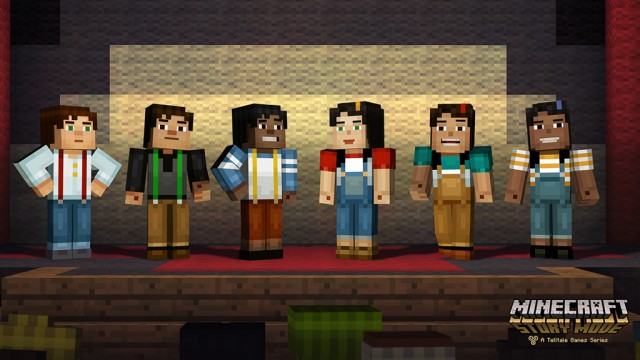 Telltale Games has just released a new trailer for “The Order of the Stone.” 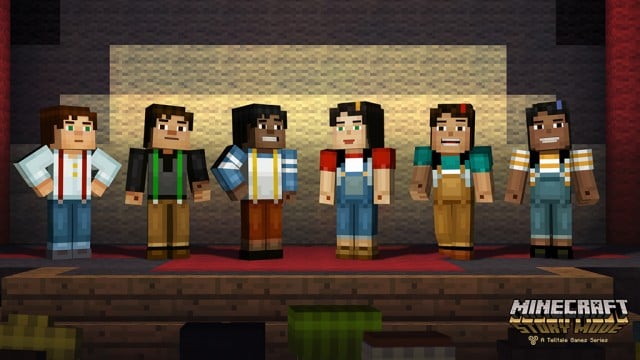 The game will arrive on the App Store sometime this fall. 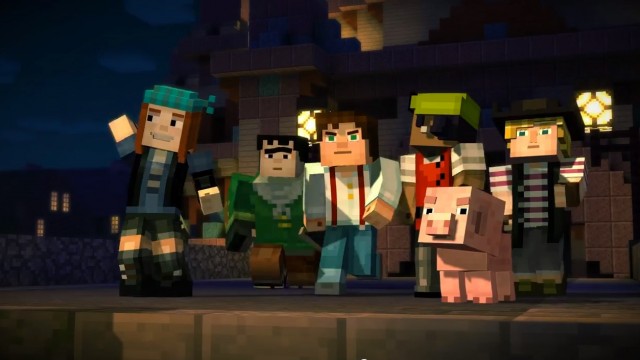 The game will arrive on the App Store, and a number of other platforms, later this year. 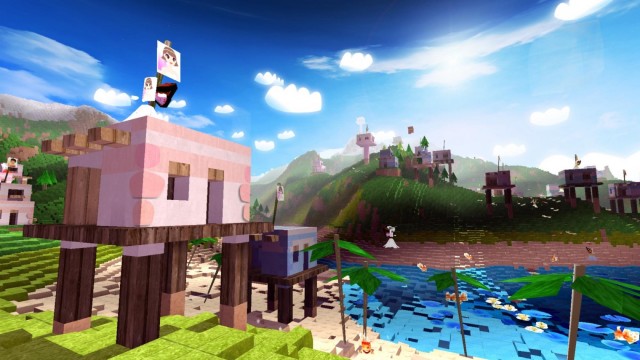 Move over Minecraft: Fairystone is set to launch on iOS this week. 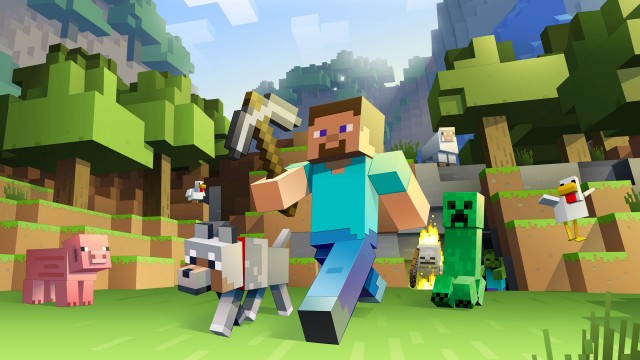 Minecraft: Pocket Edition for iOS is now better than ever 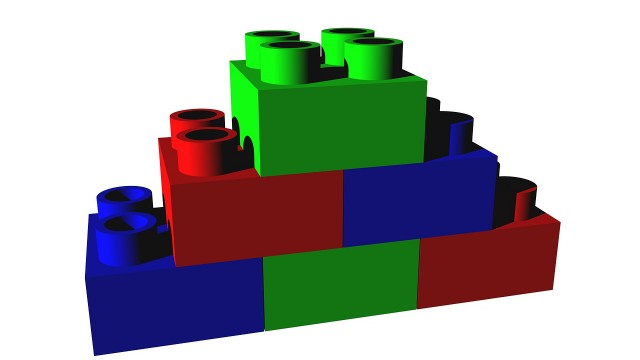 We may be seeing a new Lego Minecraft game on the horizon. 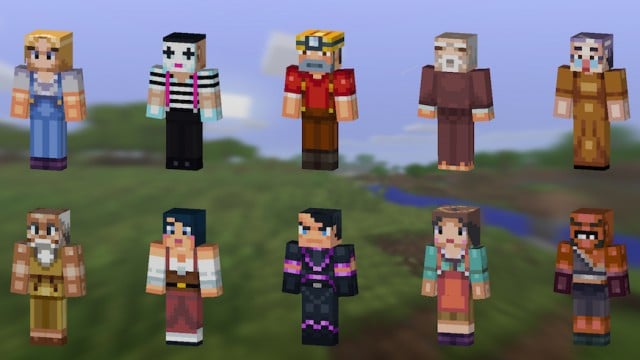 In the new version, players will be able to purchase a skin bundle or even create their own. 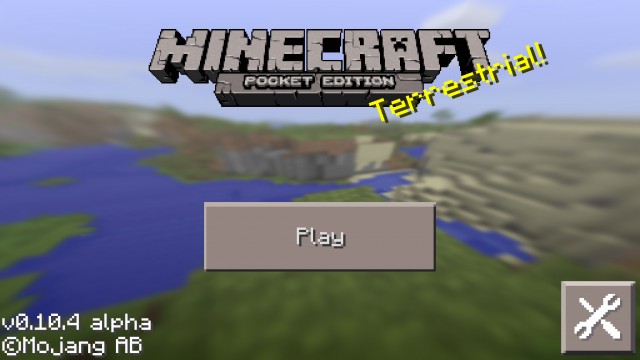 That should help make the widely popular game even easier to play. 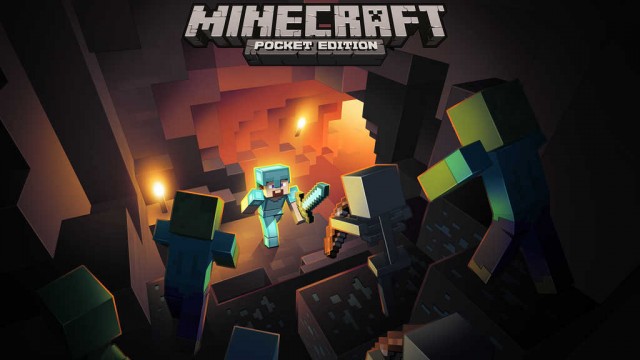 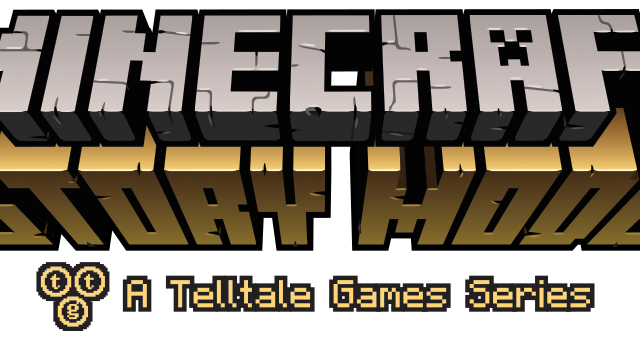 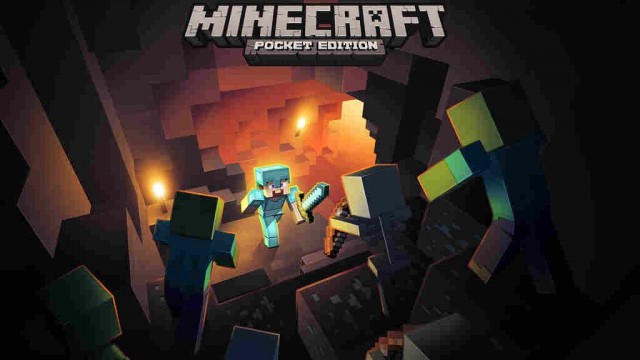 The update brings to Minecraft - Pocket Edition to version 0.10. 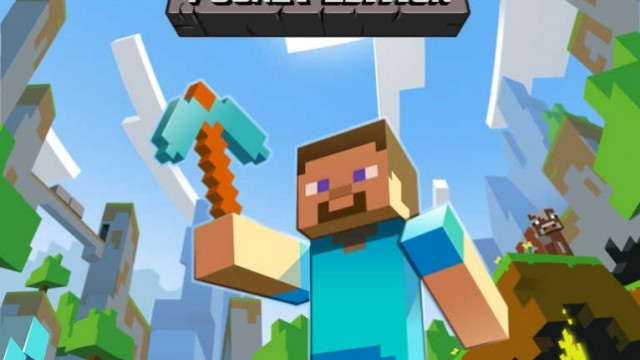 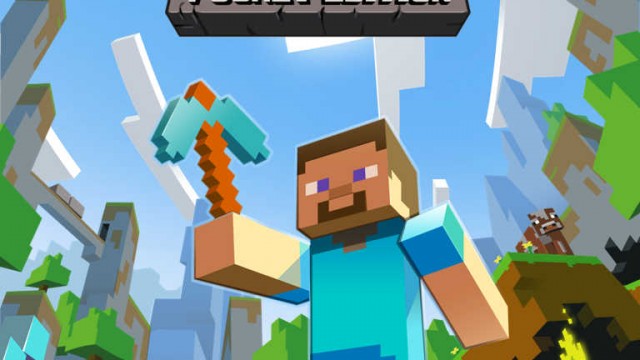 Microsoft is reportedly set to announce its acquisition of Minecraft creator Mojang on Monday.

Microsoft is said to be in advanced talks to acquire Mojang, the company behind Minecrafts. 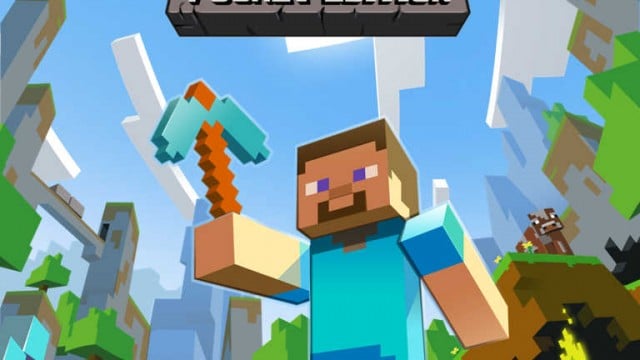 At long last, the highly anticipated 0.9.0 update to Minecraft - Pocket Edition has arrived. 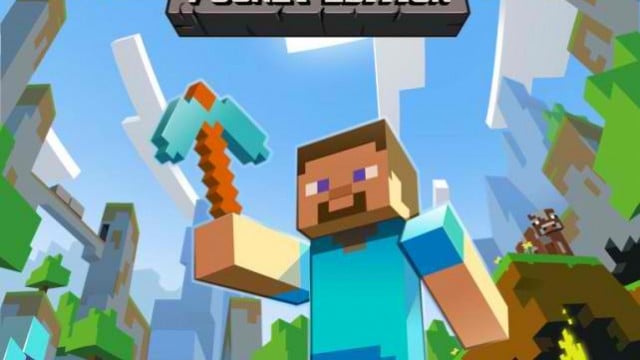 Mojang has announced that the highly anticipated Minecraft - Pocket Edition 0.9.0 update is coming next week. 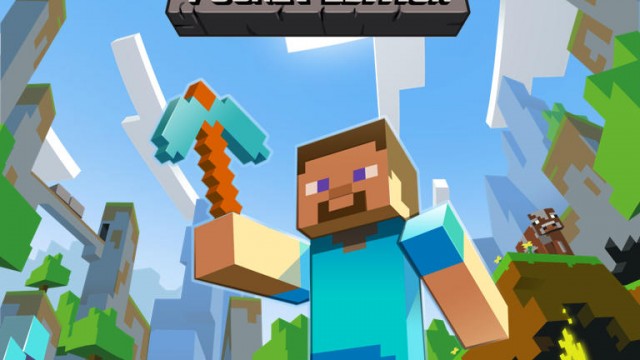 Mojang has just announced that Minecraft: Pocket Edition is set to get its biggest update so far. 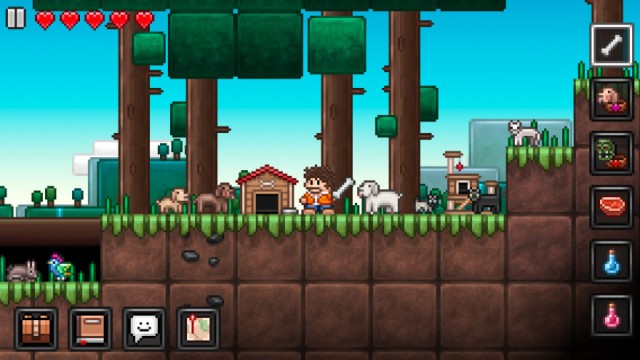 Pixbits Is Bringing Pets To Its Popular Junk Jack X 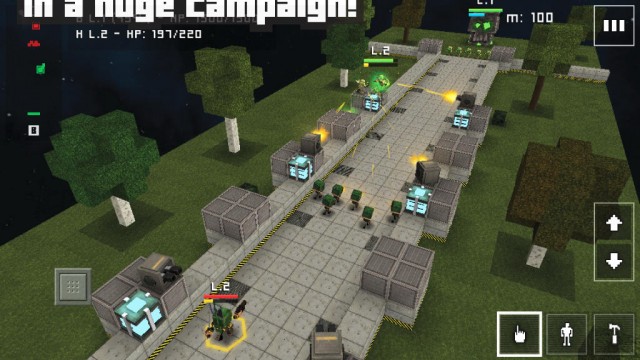 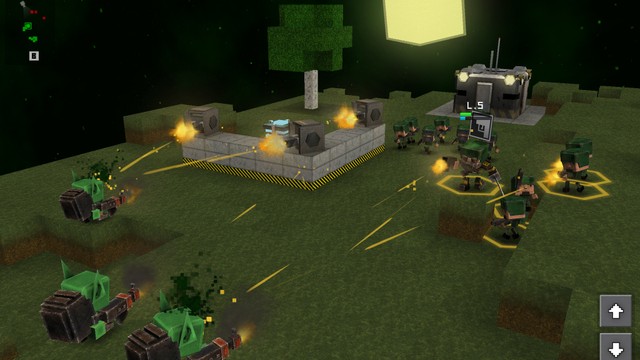 March 4 Aldrin Calimlim
OLDER POSTS
Nothing found :(
Try something else